In CC3+, symbols can be accompanied by one or more text attributes. These are attributes that the user can edit when the symbol is placed, and thus allows for dynamic text in the symbol without having to manually place another text label next to it. This can be used to provide additional information along with the symbol, for example a unit designation along with a military symbol, an identifier for a monster on a battle map, a city name, a star system name and so on.
By using text attributes, you ensure that the required information is always provided when placing the symbol, and formatting and positioning is handled by the symbol definition too, ensure it looks the same every time.

Attributes can be added either during symbol creation, or you can open the symbol for editing and add them later. In any case, when you invoke the command, you will see the text attribute dialog.
[Image_9506] Before activating the command, you should set all properties, like color, font and text size, since the attribute will use the current properties. This can of course be change after placing it using the Change Properties command too.

When placing a symbol with a text attribute, the user will be confronted with a prompt for the required attributes.
[Image_9507]

Hint: A symbol can have multiple attributes. 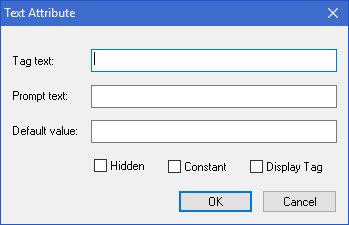 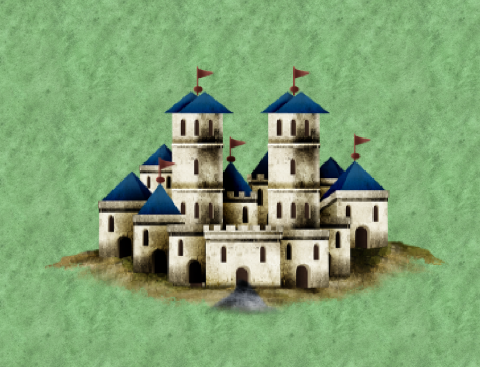 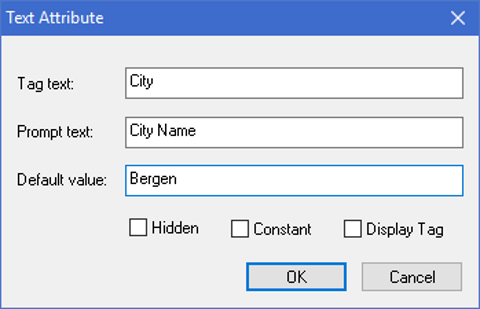 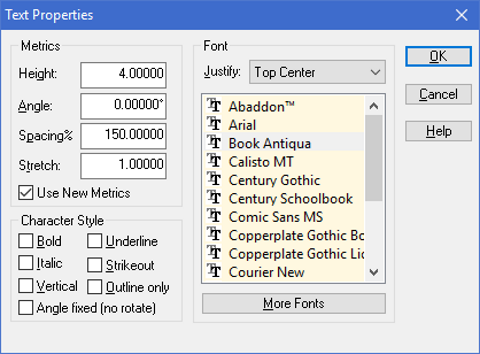 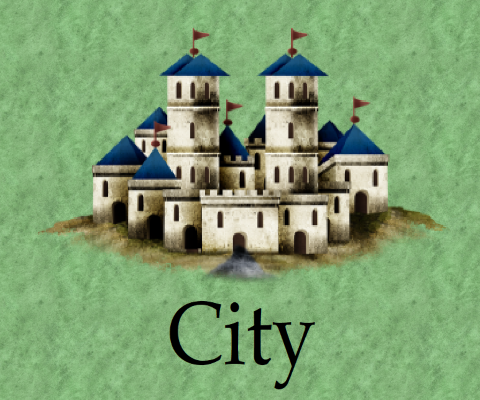 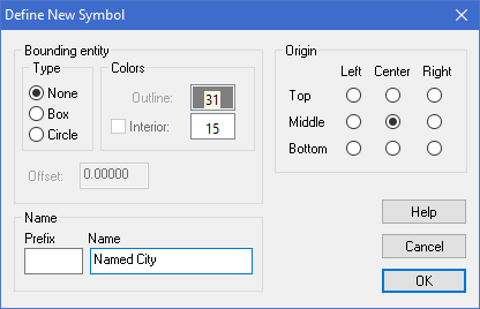 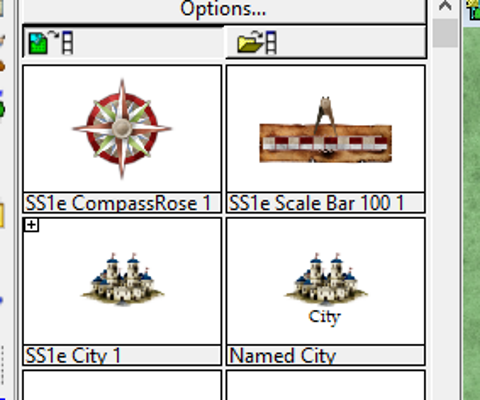 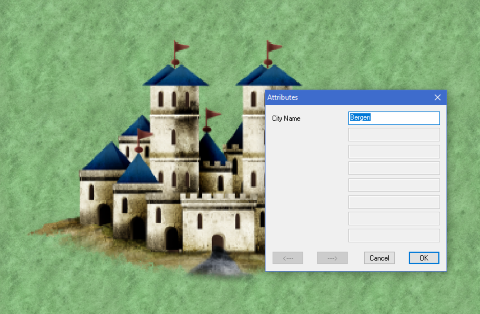