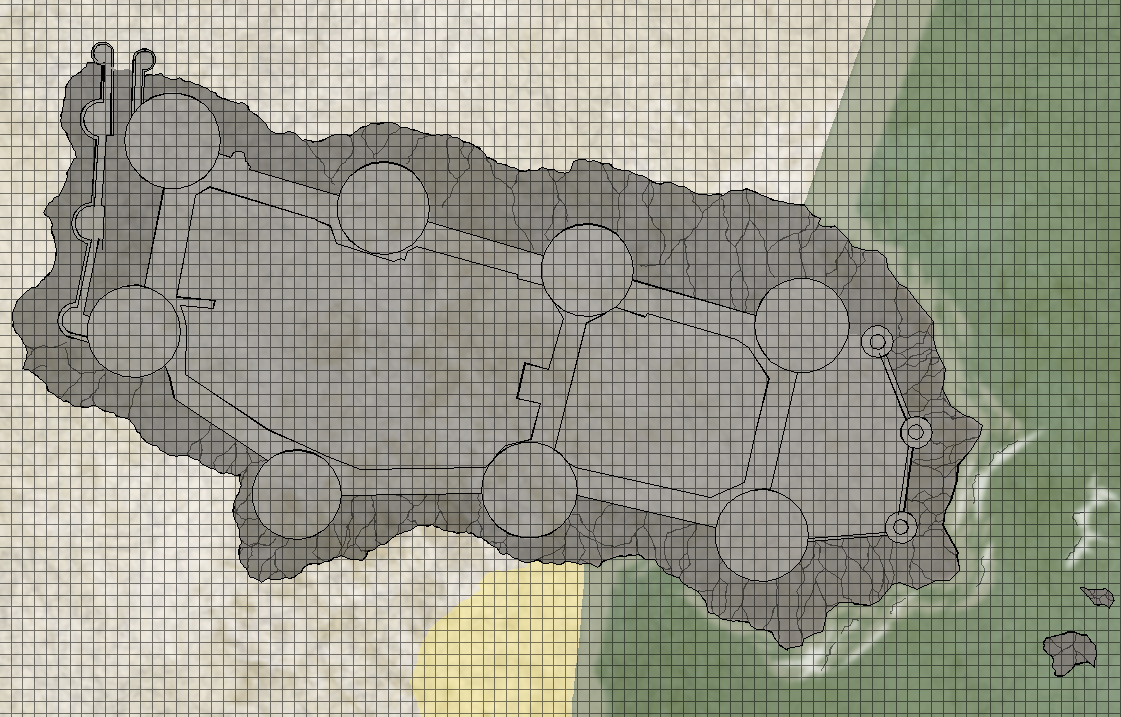 I am my own worst enemy. 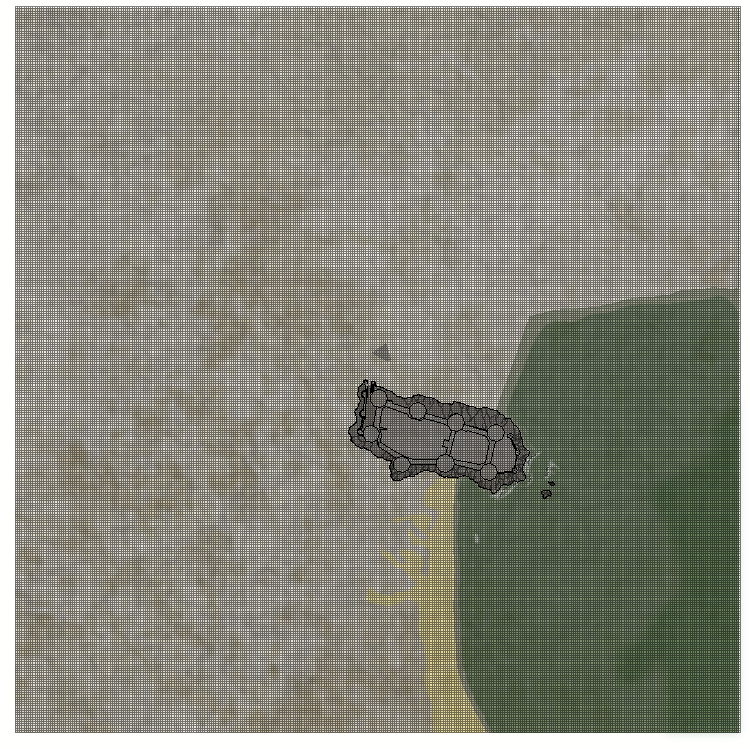