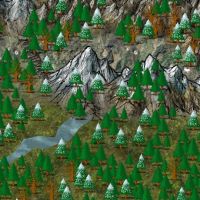 FarsightX3 Traveler
June 11 edited June 11 in Community Support
Afternoon mappers!
It's that time when I revamp my game world map for the 10 millionth time lol. I'm a big fan of a darker color palette. I am rebuilding my map with the darker land of Herwin Wielink with the 13th Age Terrain textures. I would really love to use Sue's Mountain symbols for it. However, those symbols gradient to a lighter green tone in order to blend with her green palette Land Fill texture. With a darker green it would blend better with the color palette of land I am going for. I was wondering, if there is a way inside CC3+ to simply just change the green gradient tone at the bottom of the Mountains or would I have to alter this in Photoshop?

If the route is to alter that green in Photoshop, how wold I be able to re-add those symbols to the catalog in order to randomize the symbols when I place?

Was wanting to change the green gradient tone within the red circle. Thanks for any help 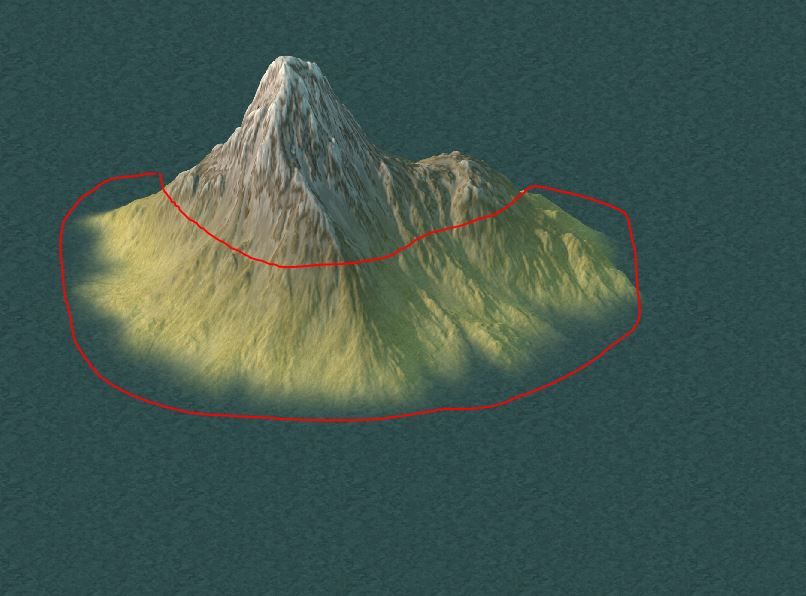