THE MAP FOR DICE Mapping Competition!

Lorelei 🖼️ 46 images Surveyor
May 2020 in Show and Tell
Greetings all! I've decided to do a mapping competition.....

I've been quite busy of late, as i've recently started working with the NYS Dept of Health (you can imagine how interesting THAT is amid this health crisis), working on a few mapping commissions and most recently have partnered up with a relatively creative friend to start up a dice business @DiceHags. That being said, i have had no time to map out the region of my campaign that will be the final story arc, and likely where (hopefully) my players may reach the pinnacle of this campaign over the next year or so, beat the big baddie and save the realm from evil - you know just another few years in the life of an adventuring team of murder hobo dopes, so i've decided to offer up the entire region for a mapping contest! This way I get some great maps, you all get some great maps, and someone wins a custom dice set!

2. Maps must be made with only CC3+ and it's add-ons (I have all the ProFantasy annuals, free assets and programs available to me) unless you have created the symbol or fill YOURSELF and are willing to share this map (.fcw and all) with the entire community.

3. Maps will be entered for judging in the ProFantasy Forum ONLY. Maps may be displayed on the Facebook fan page, of course, but official entries must be HERE.

4. You may enter as many times as you want

5. All entries must be in by June 30th. Judging will be done on Sunday July 11th


Good luck! Any questions, please post below or whisper me! 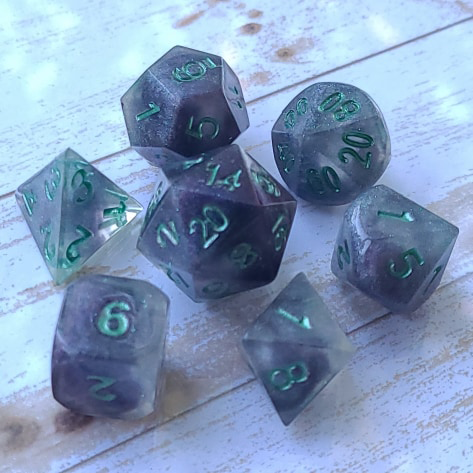 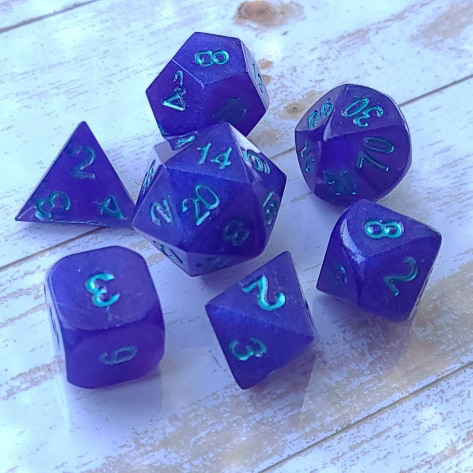 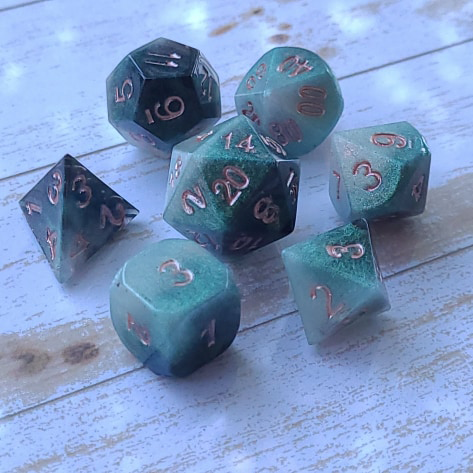 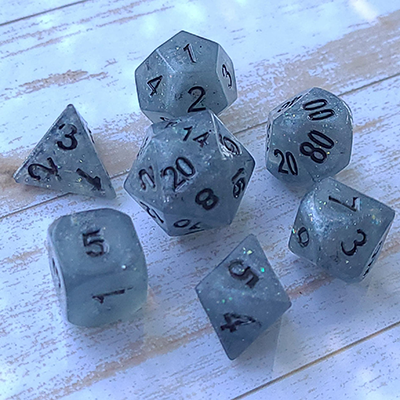 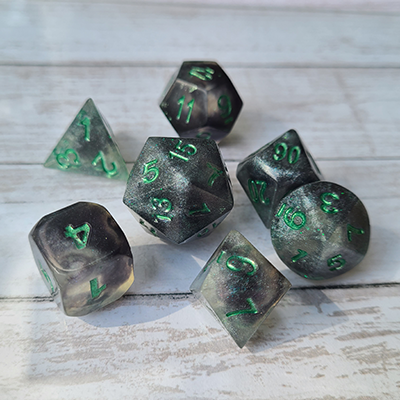 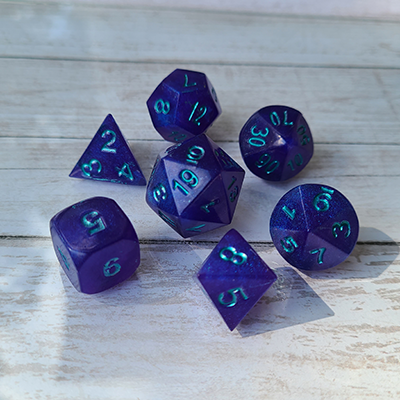 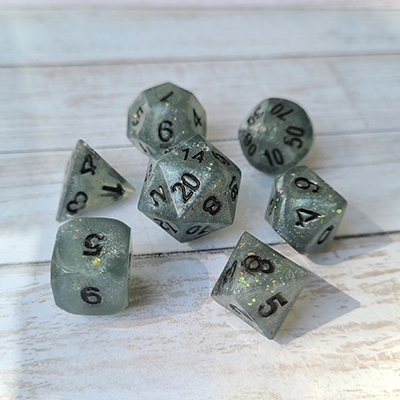