Any Oriental style symbol sets out there? (CC3+) 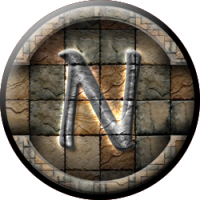 I was wondering if there is any symbol sets for oriental style trees, mainly cherry blossoms. A large section of my map is based on Oriental Adventures (D&D) and while the supplied buildings and settlements will do just fine, there are no trees that fit with that style of countryside.