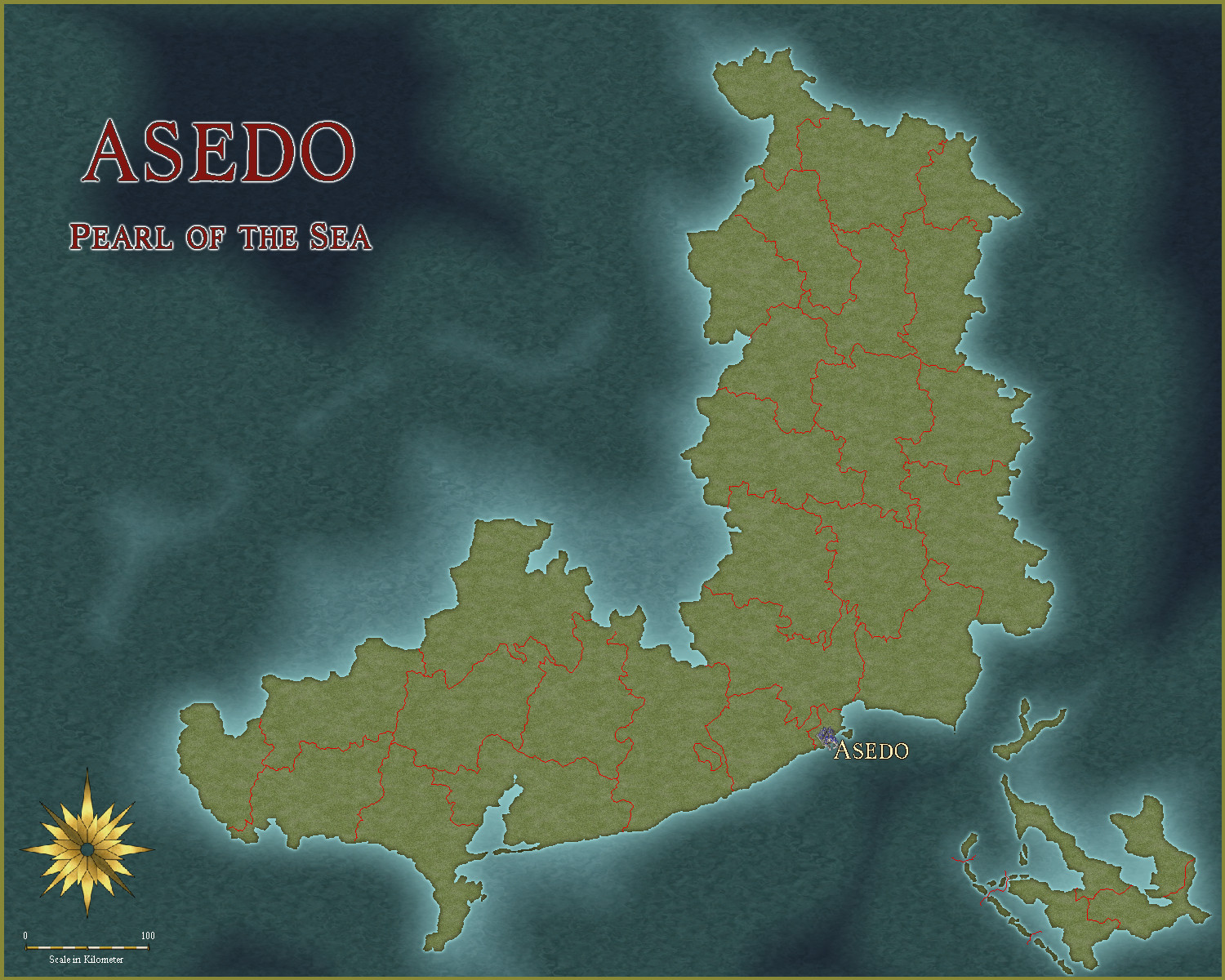 This is a map of the very large isle of Asedo, a land torn apart by warring factions. Sort of like the War of the Roses/Time of struggle between Empress Mathilda and King Stephen in UK history. Its nominal capital is Asedo, a beautiful port city, to be detailed later. I just feature its few famous landmarks.

The map is in Spectrum style with settlement symbols mainly Mike Schley. 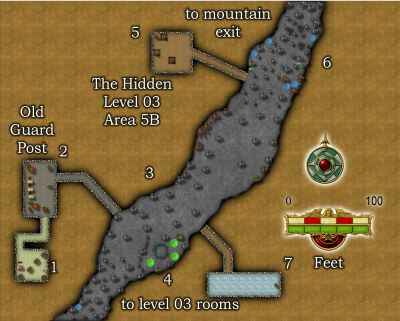