First building in PER3

MaxSchellsen
March 2019 in Show and Tell
So after a crap ton of trial and error, I am starting to get some fun results with PER3. This is the ground floor of a tower. The hardest bit was figuring out how to make a "window" in the wall that actually reveals what's behind it, WITHOUT using a symbol. At the end of the day, they are actually fairly easy to draw with polygons.

Not sure where I am going to take this. 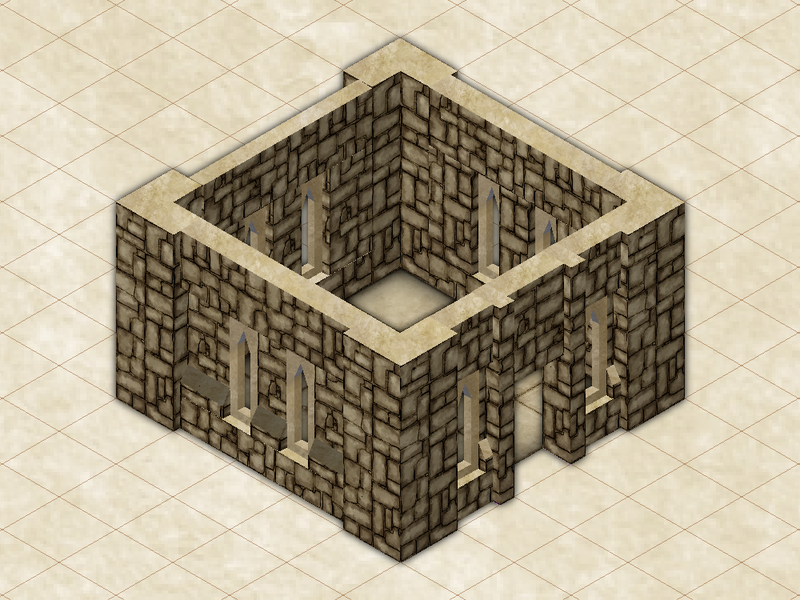