What Are Everyone's RPG Connections? 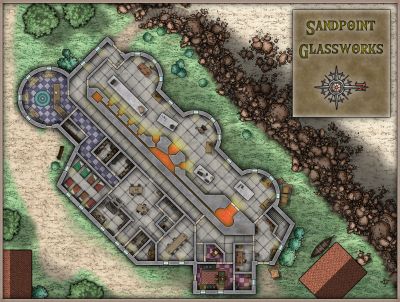