CorinTack
April 2012 in Show and Tell
I'm working on building a world for a fantasy RPG I'm going to be running, and am trying to put together a map for the game. Right now, I'm just getting started mapping and have very little experience with mapping at all, let alone CC3. However, I've got a start to my world map and am going to be seeking advice for making it better along the way, so that I can try to make it look as professional as possible. Any advice is welcome. I've posted an early map with the mountains, most of the major rivers, and a few minor landscapes. It's still got a long way to go, but I'm trying to determine if the mountain ranges look okay at this point (I'm having trouble with the background area - I want it to have a transition effect, so it's not just mountains on the default green, but I'm not sure what I have now looks right either.)

Any advice on that, or other things I've done so far, would be appreciated.

I'll be regularly posting in this thread as I develop more of the map, hoping to get some advice as I go. 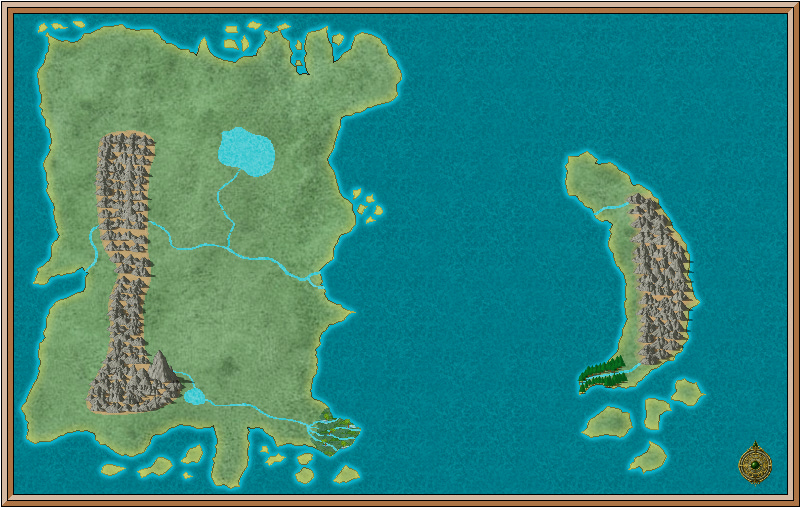 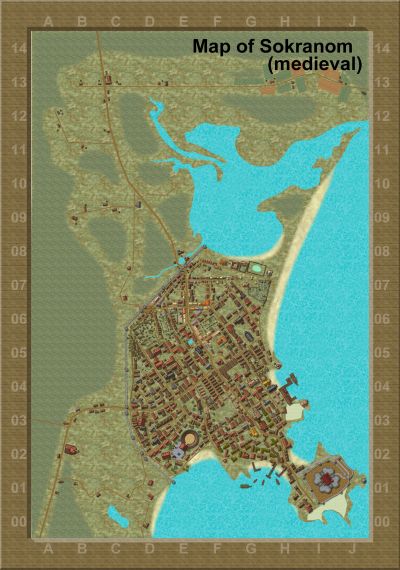