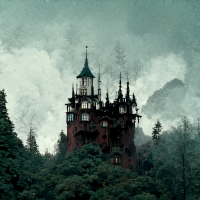 Hi, I am looking for a capital city symbol like this one from CA171 Structures but in black:

I have had a look through all the symbol catalogs and all the others which come close all have the dot within the circle i.e without the star.