[WIP] Altodorf, capital of THE Empire 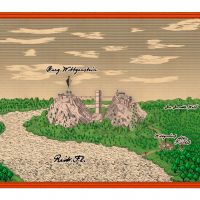 So.. after 30 month of gaming we are in the final part of the enemy within campaign. And again I struggle with a map of a city. The final installment has quite a high political part in it, playing in and around Altodrf, the capital city of the biggest human nation on the continent, the Empire. It is a time of canons and rising steam power in some obscure scientific circles, but aparently the people did not come up with the basic tenents of defensive structures: ditches. (to borrow a meme from back then: build more ditches, more ditches. --> this guy (Roel Konijnendijk ) here phrased it perfactly https://www.youtube.com/watch?v=xPGdOXstSyk) no ditch, no ramparts -- ooch - even in the new material. The last time I used Ferraris, to redo Bögenhaven, so this time around I am going for Panorama City (CA 103) mixed with other stuff (mainly Ferraris and Renaissance (CA 158, CA 151))

My main inspiration comes from the Hogenberg Map of Florence --> http://historic-cities.huji.ac.il/italy/florence/maps/braun_hogenberg_I_44_2_b.jpg

Source of my map is going to be the new one from the Altdorf supplement, with the point and direction of view noted by the red arrow: 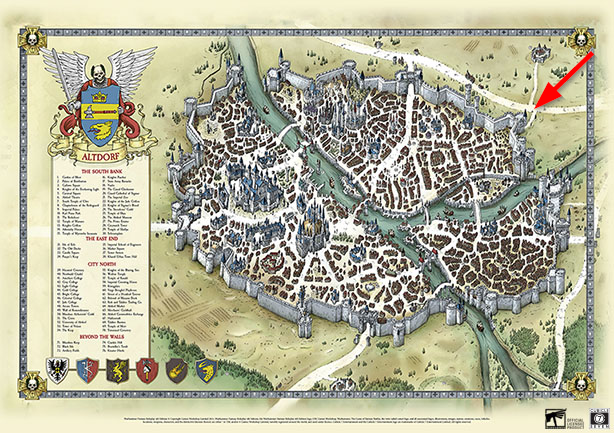 So far I have some surrounding fields, the river (at least the symbols) and a handdrawn scetch where I want to have the important buildings.

So how does it look: 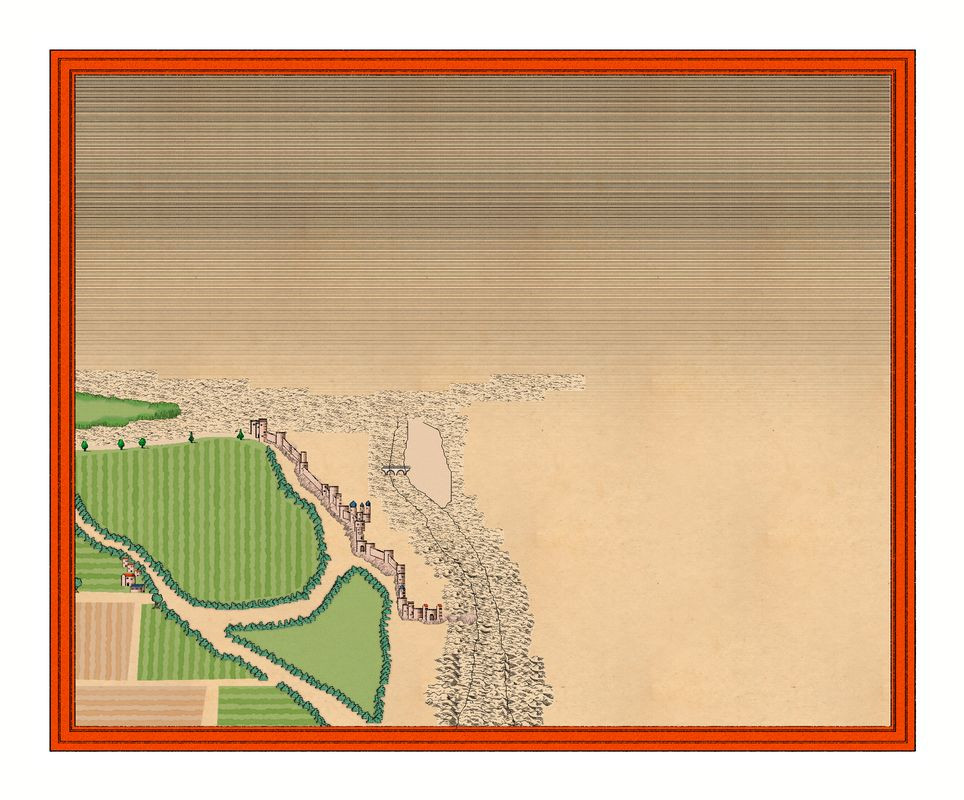 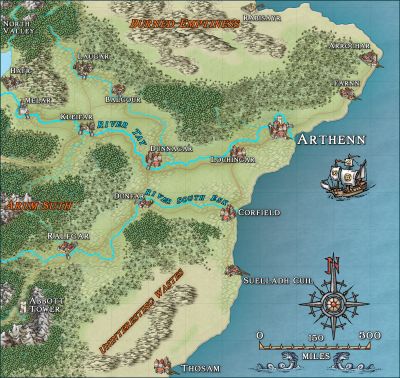