I've just started working on a new style called Forest Trail, which is due out in November as an issue in the Cartographer's Annual. I thought you might like to see the strange little world I work with when I'm just starting to work out the colour scheme and the textures. A mixture of serious business with the texture swatches, and play time doodles with borrowed symbols from other styles I've made.

It's loosely related to Creepy Crypts, but with a brighter more cheerful colour scheme, and should include ruin bits, and of course lots of tree parts. 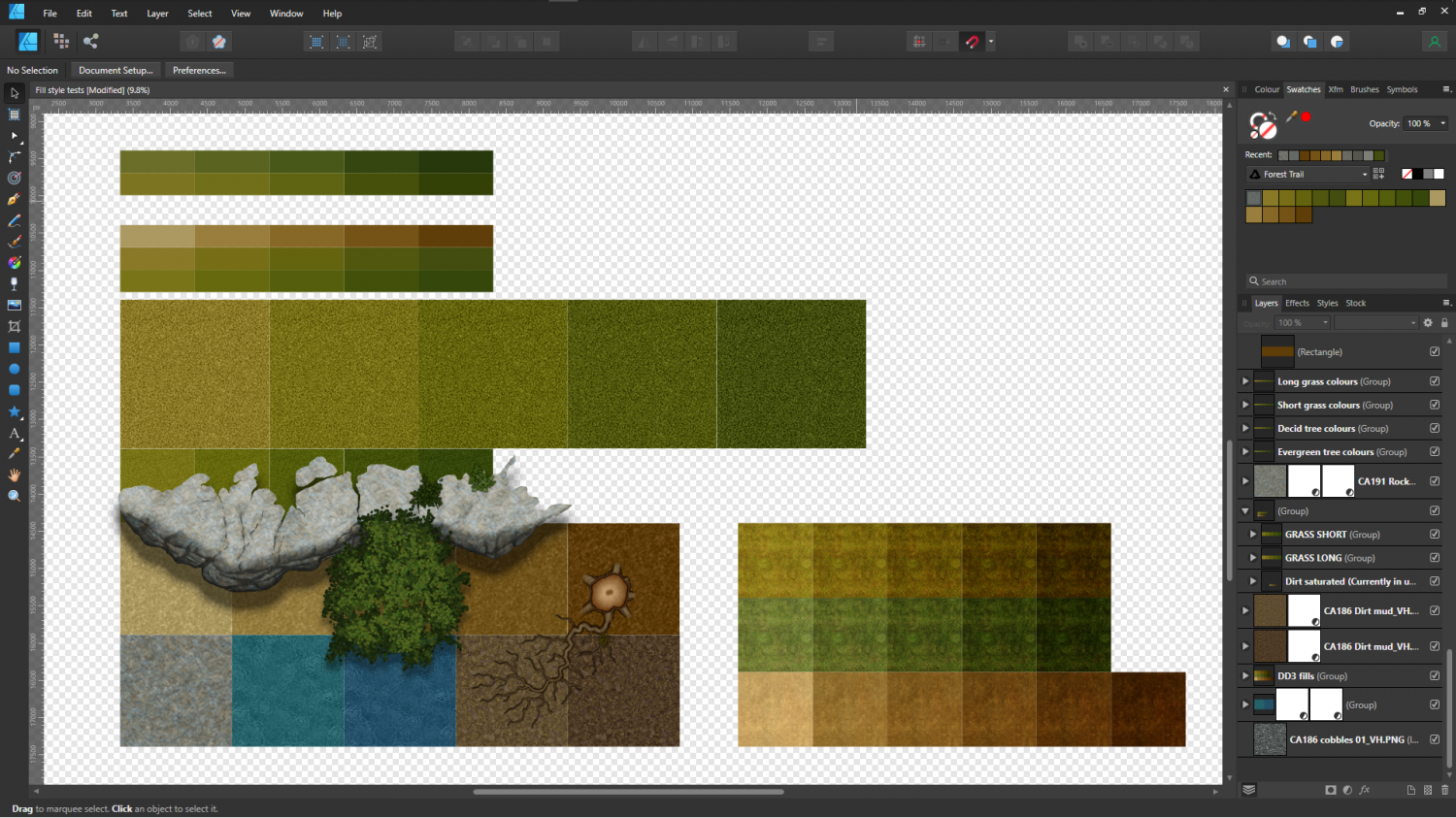 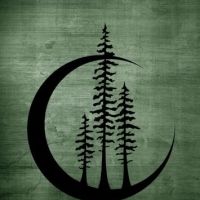 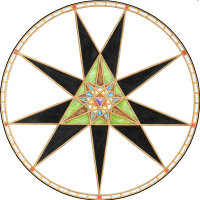 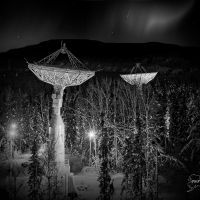