This is another Dunor Valley map - only 2 more to go after this. A project I started almost 3 years ago is approaching completion. I hope others will be encouraged to do maps of various sites in these maps. I also hope my map notes are inspiration for adventure hooks. 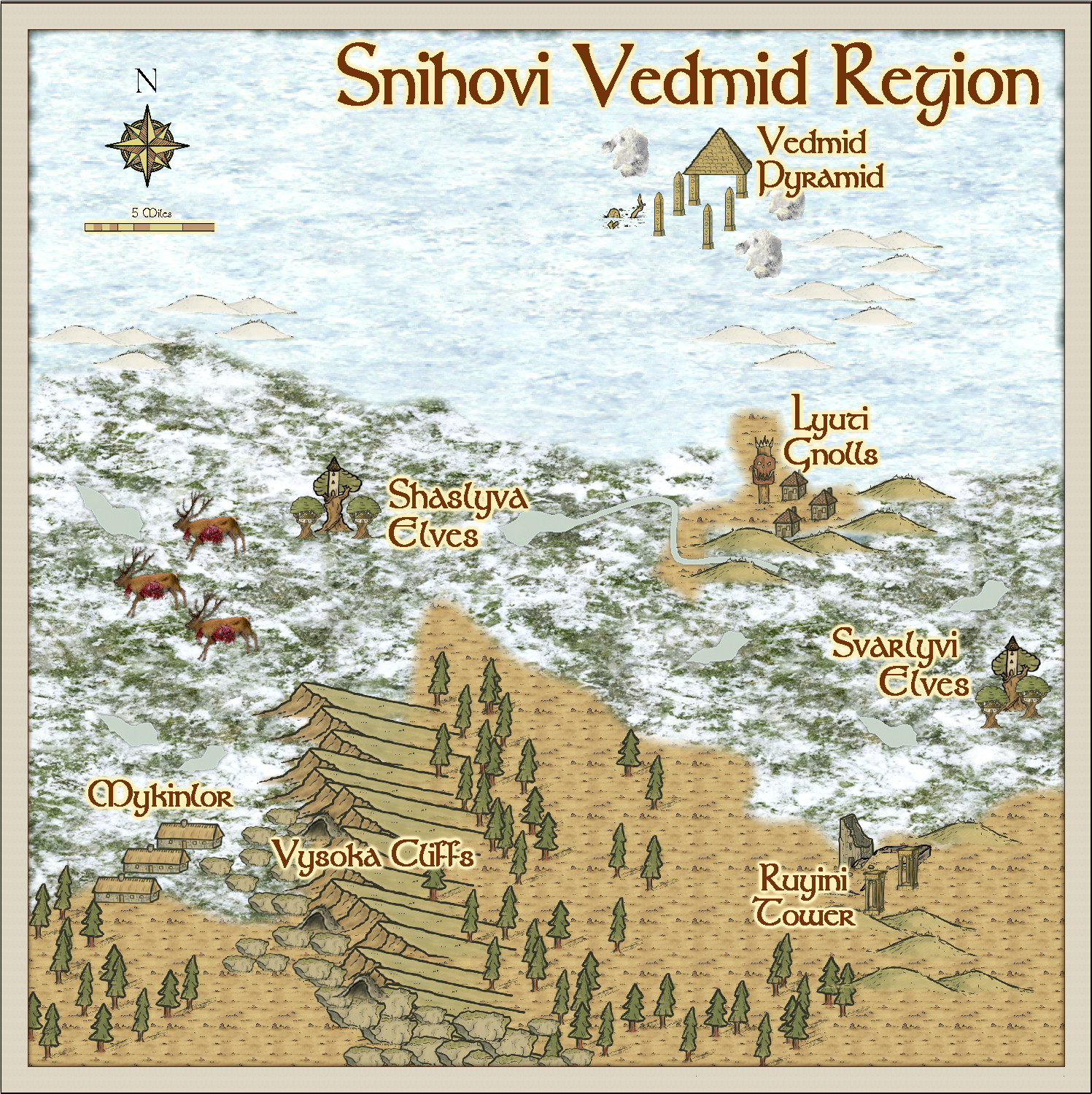