This map is mainly to persuade @Ricko Hasche to place his crypt here.

This is the VERY beginning - nothing to scale properly yet, just giving me the correct parameters 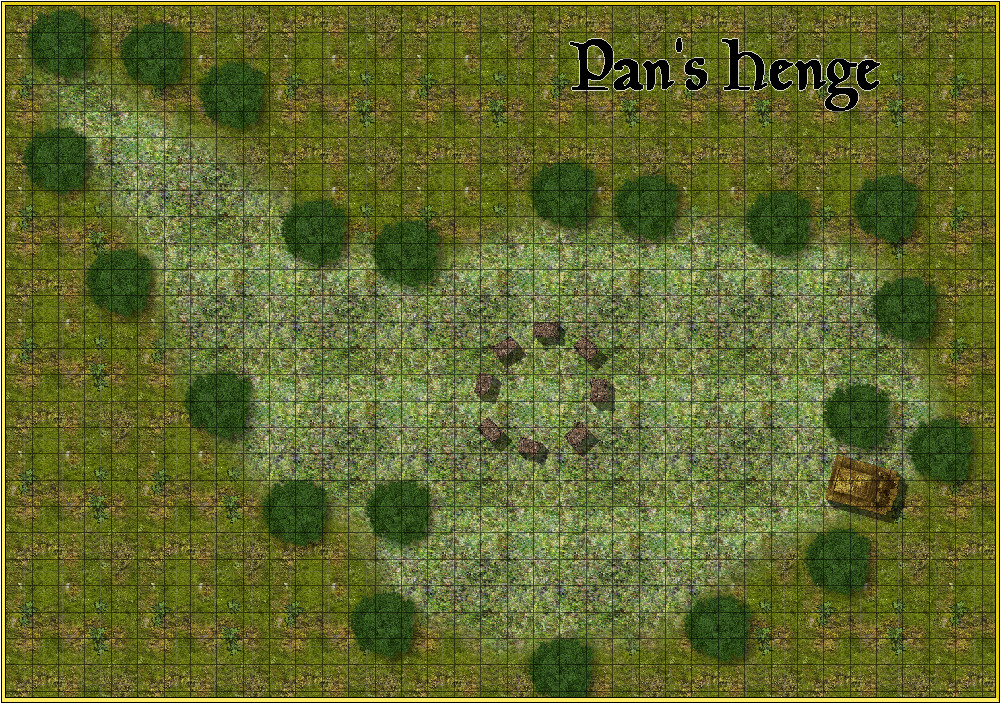 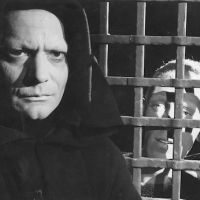