Here is the beginning of a series of 3 40x40 mile maps on the northern border of the Dunor Valley - this is the first. Map notes to follow after all comments taken notice of. 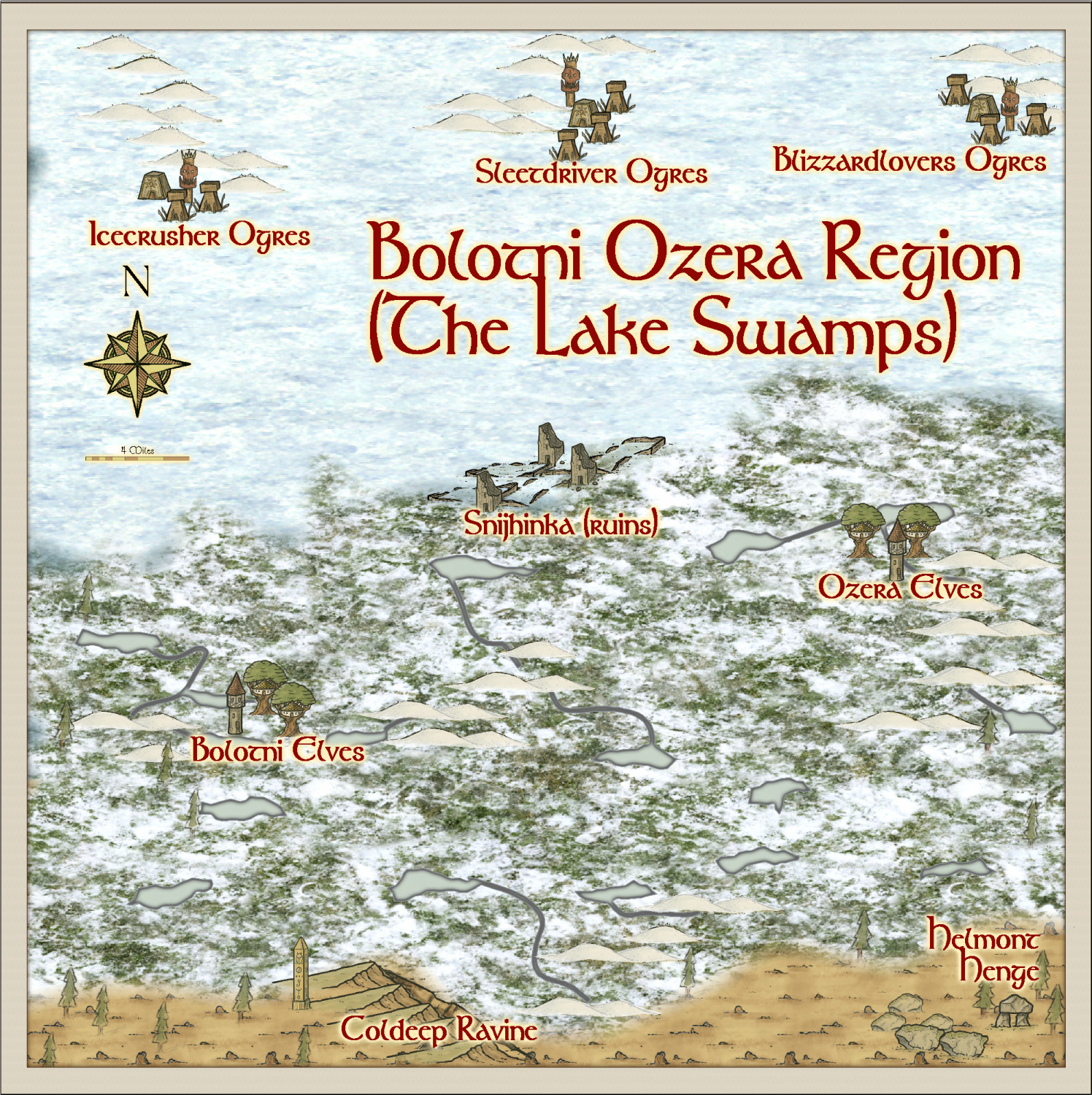 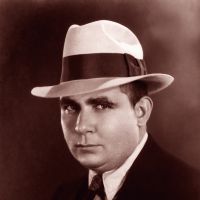