I decided to do a quick village in Pär Lindström B&W cities just for practice. It looks decent to me, but since I know others have more experience, I thought I would post it to see if people had any suggestions. 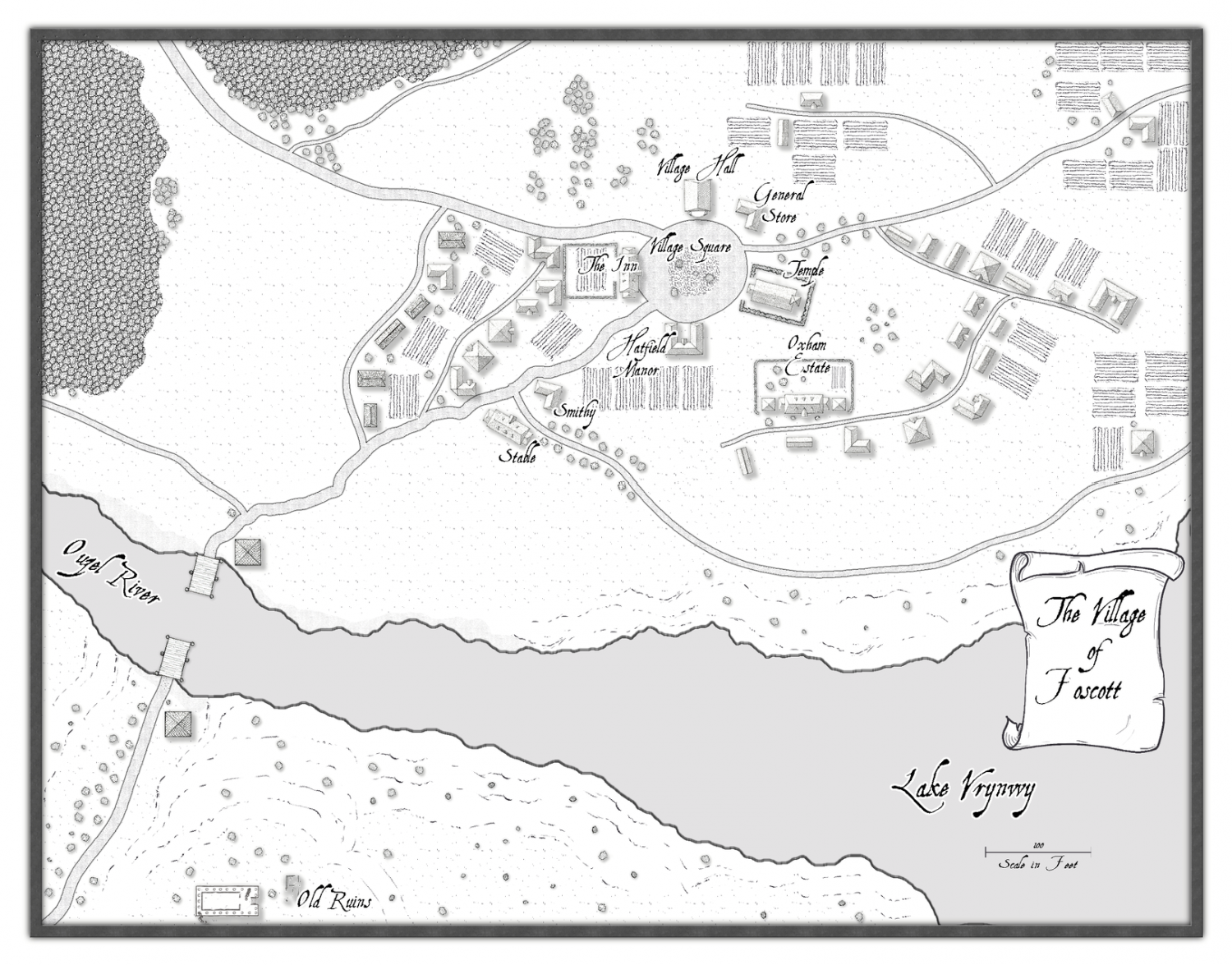