Here is another map of Dunor Valley - only 4 maps to go to complete all the valley in the local Area Maps style. 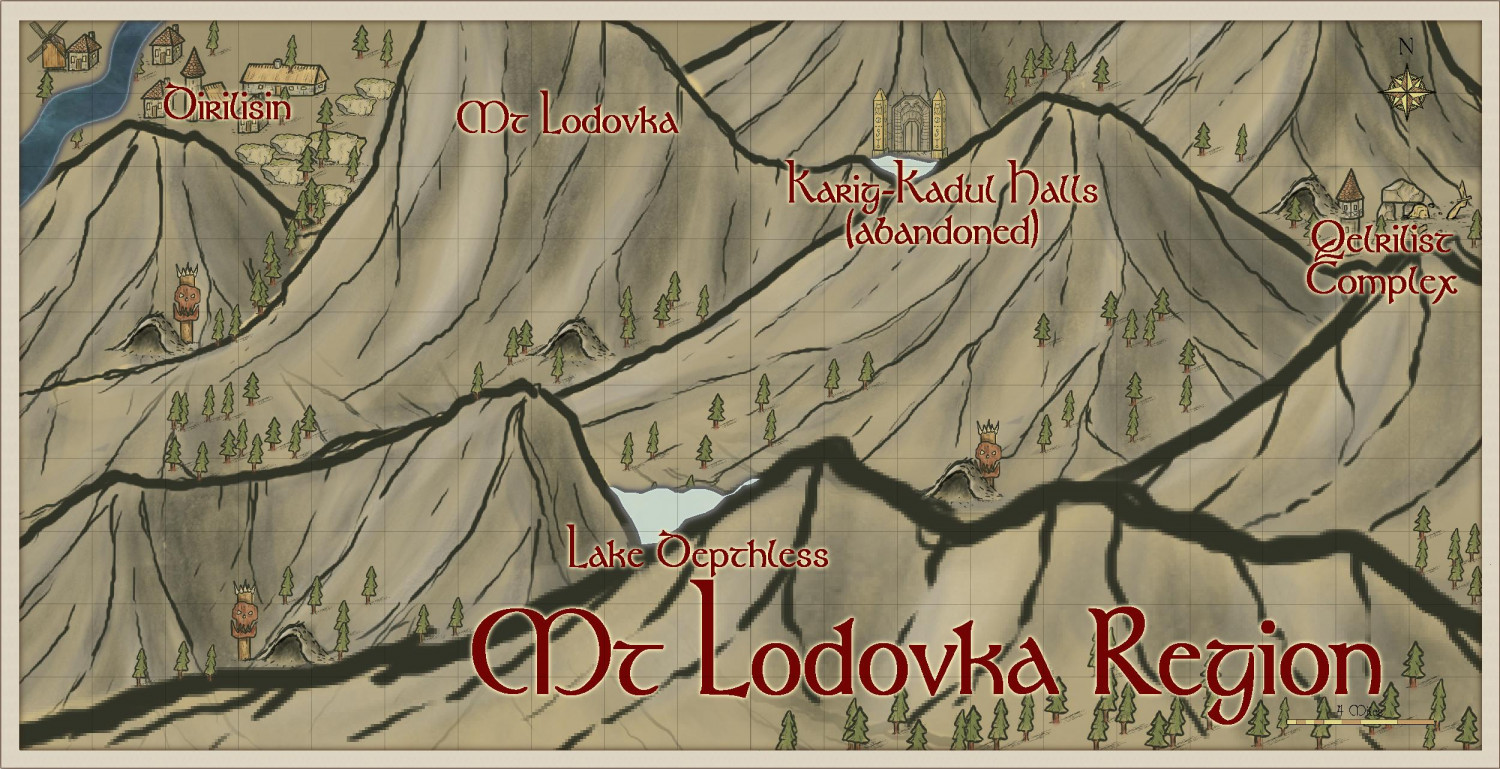