My First Attempt at Village Scale...

jmabbott 🖼️ 23 images Mapmaker
May 30 in Show and Tell

Here is a piece I'm working on for a publisher. This my first attempt at a map that is between City and Dungeon scale.

I know there are a couple of minor errors with the paths on the 'Eastern' side but other than that, thoughts? 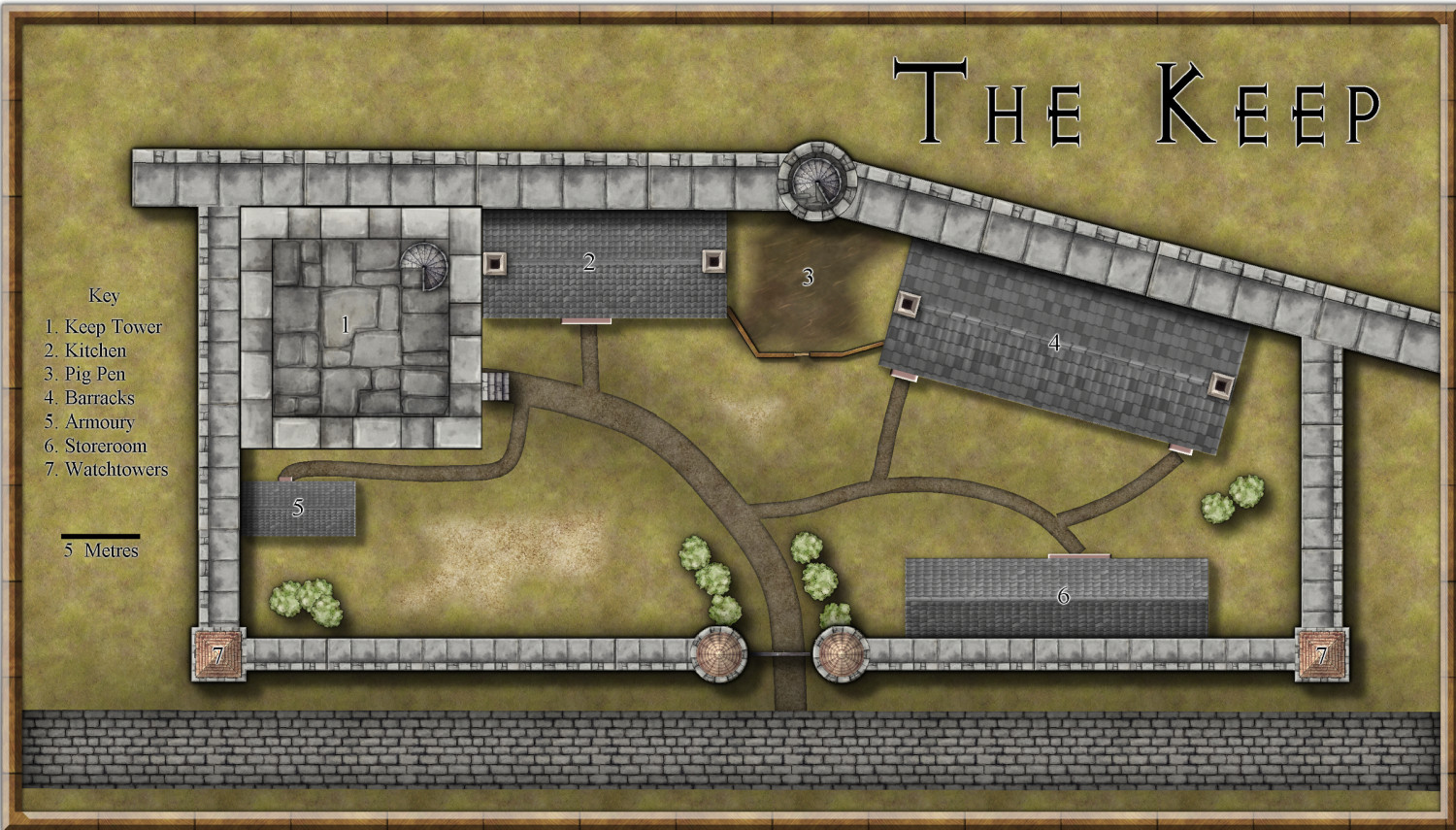 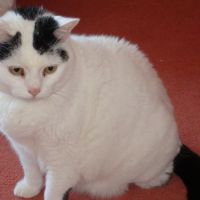