I'm messing with Fractal Terrains 3+ to help create a new world map for my fantasy RPG setting, and I want to view and export the map in Equal Earth projection, but extending to the poles. In FT3, that projection cuts off at +/- 75 degrees longitude, so any polar landmasses get clipped, and mid-latitude stuff looks more extreme N/S than usual.

I found the projections file and the instructions on creating new projections, but I can't see a way to change the parameters of an existing projection or to define a new one that isn't just segments of an existing one. Ideally, I'd like to be able to copy-paste the code for the EE projection and edit it.

Does anyone know a way to make your own projections that aren't just segments from existing ones? Or is there some other way I could get the results I'm looking for? 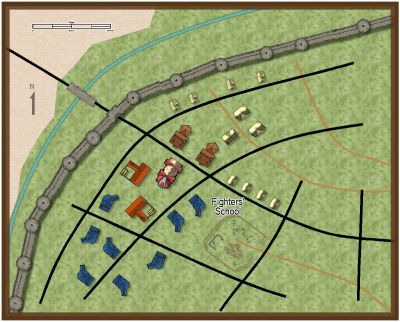