Request: Could we have an Empire of the Sun style for cities?

I like the Empire of the Sun style. I have been pondering asking about it done as a city. I then came across a map done by Joan Blaeu in the 1600's that seemed similar to what I was thinking about. Of course since it is of a Dutch colony, then the buildings are Western instead of Eastern. 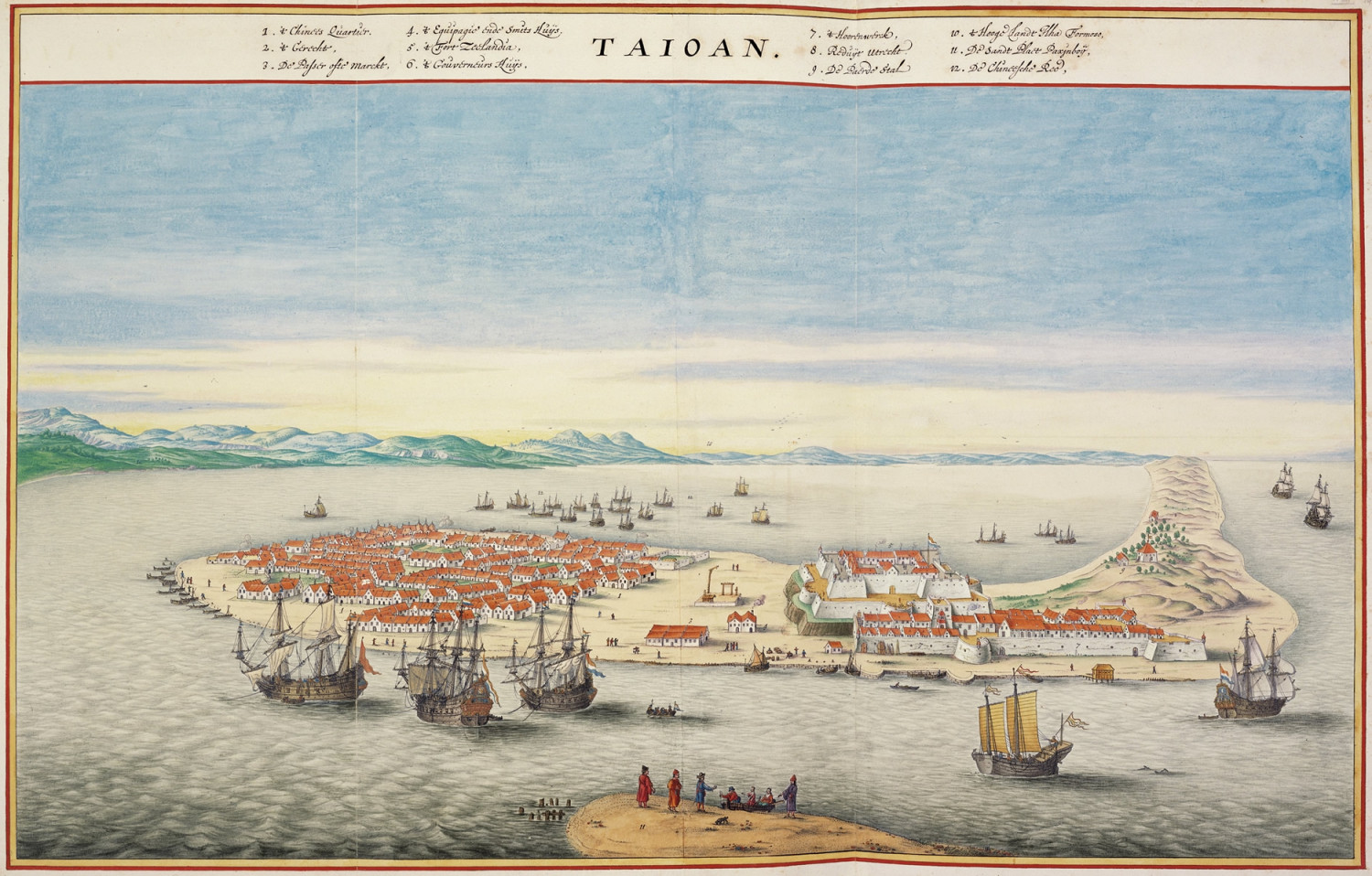