I'm a new user of ProFantasy products (picked up the Humble Bundle just a few days ago); I've been messing about with Fractal Terrains to make some landmass shapes that I find appealing so that I could yoink them for my own purpose (as per this video: https://www.youtube.com/watch?v=ZuhB_LXr3Sg). I don't really care to make a full global atlas, so the FT stuff is literally just shape inspiration for my unartistic self.

Anyhow, I've found a world that has some appealing shapes, so, following the video instructions, I exported a Altitude Moderate Detail CC3+ map. The first thing (minor issue) that I notice when opening it up is that the .fcw comes with built-in longitude and latitude lines, which I would like to eliminate (little black grid markers--to be clear, my FT3 world does not have any grids enabled.) I don't think that issue will persist, however, if I could get my next step to complete: I want to copy just one central piece of land out into a new CC3+ map so that I can trace over it and begin my editing work. Here's the issue: trying to "select" anything wants to pick everything of the same color. You can see by the attached photo that there's a central landmass visible, as well as a few islands (one larger than the other), and then two other pieces of land that are cut off. These cut off bits are present because I can't get FT3 to export a box any more precise, due to resolution. I want only the middle landmass and the island to the East, without and of the grid marks to be copied, and then this to get dropped into a new map file for tracing.

What I have tried, specifically:

Following exactly along with the video (copy-pasting the entire selection), but this results in the additional bits of land being copied over, which messes up the scale (and also lags the program refreshing hilariously badly when trying to align it, which makes it even harder to work with)

I attempted to save a "rectangular png" of just the middle island, and then import it into a new file (on a new sheet) to trace from. I'm lost with regards on how to line this up though, since there's additional white borders that get put in, and I can't see the underlying map border while trying to rescale this (using the scale tool, which is incredibly difficult to use in this sense) and trying to eyeball-line-it-up using the move tool. Not even sure if this is the way to go, I just saw a post on another forum suggest this.

I've also tried "exploding" the main selection. The problem with this is that it makes it a massive pain to select things since it either doesn't explode it enough (resulting in the same issue, where selecting any bit of land selects it all) or it makes it so full of tiny chunks (and random holes, apparently?) that I can't really select them all, so it still isn't perfect.

I do want this software to work out, but I've seen countless tales about just how user-unfriendly it is when starting out. If someone could, step-by-step, explain the exact process required to do what I'm trying to do (or otherwise tell me it is impossible and I should request a refund), that would be grand :) 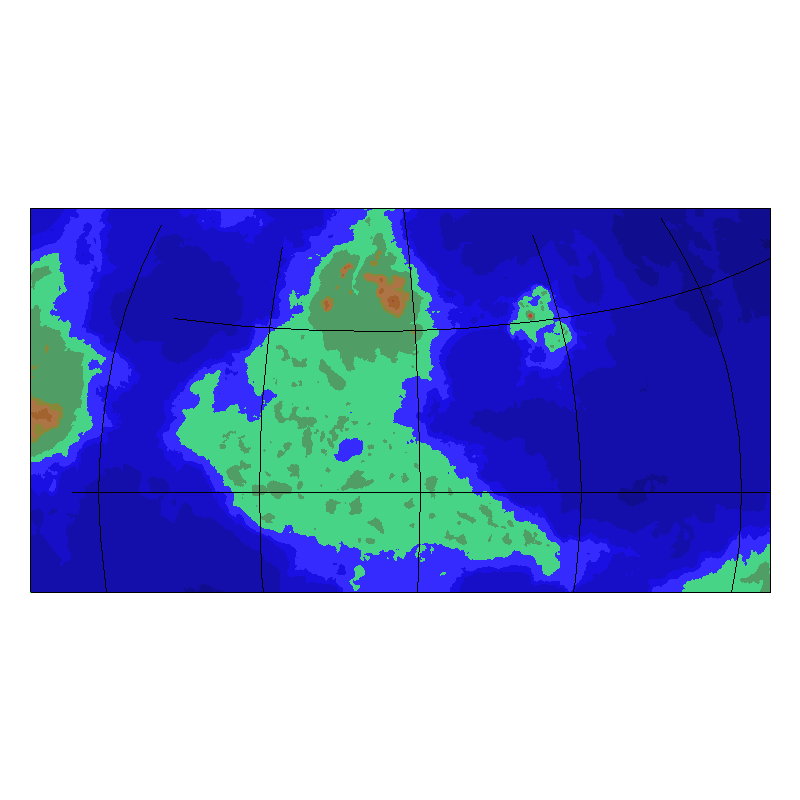