I am now inspired by Ralf's video to finish my 3D city I stated earlier (see other thread).

However, I have just seen these 2 pics on FB - what great ideas for a 3D city (and Sienna would be another).

I may have a go at one - a mammoth task, I know. Anyone else interested in the challenge? And it could always go into both the Atlas and your own campaigns. 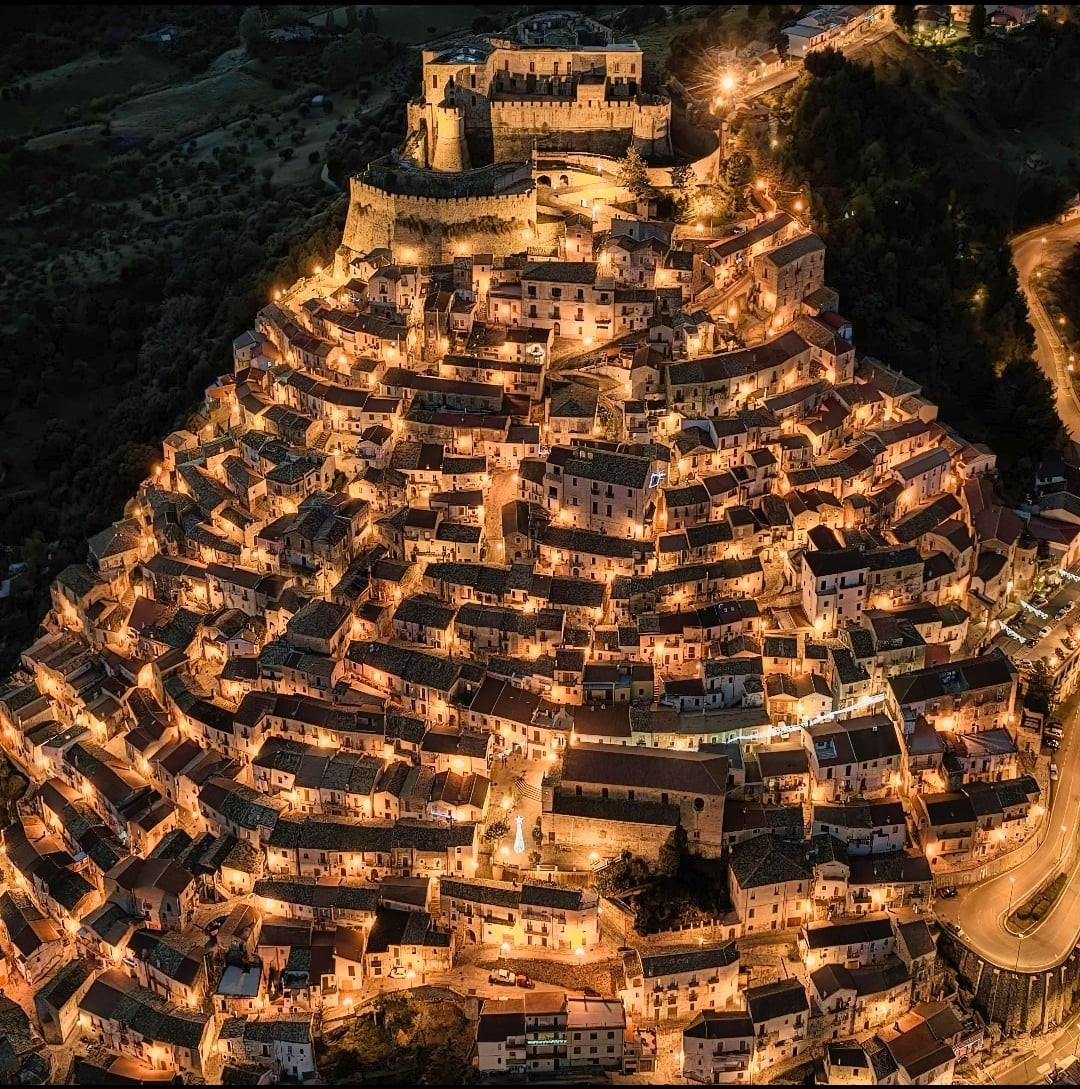 Pitigliano is a medieval village, one of the most beautiful villages in Italy, built on a tuff cliff, surrounded by walls built by the Aldobrandeschi, then restructured by the Orsini in the Renaissance period. The current appearance dates back to the late Middle Ages, characterized by narrow alleys, low houses with balconies and external stairways. Pitigliano is also known as the 'Little Jerusalem' due to the historical presence of a Jewish community. 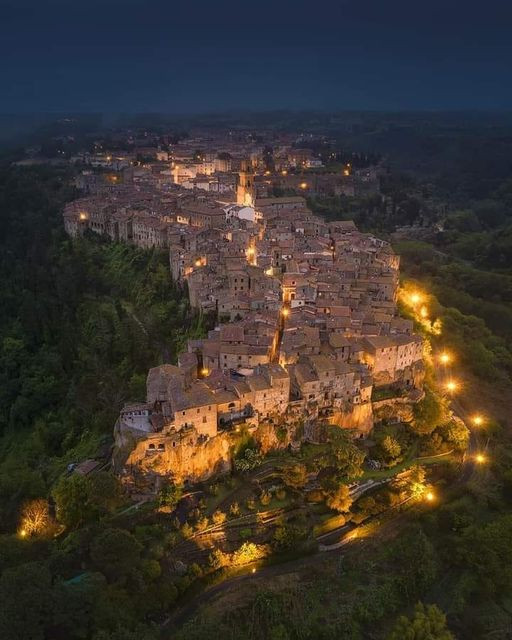