Made this for my game world. 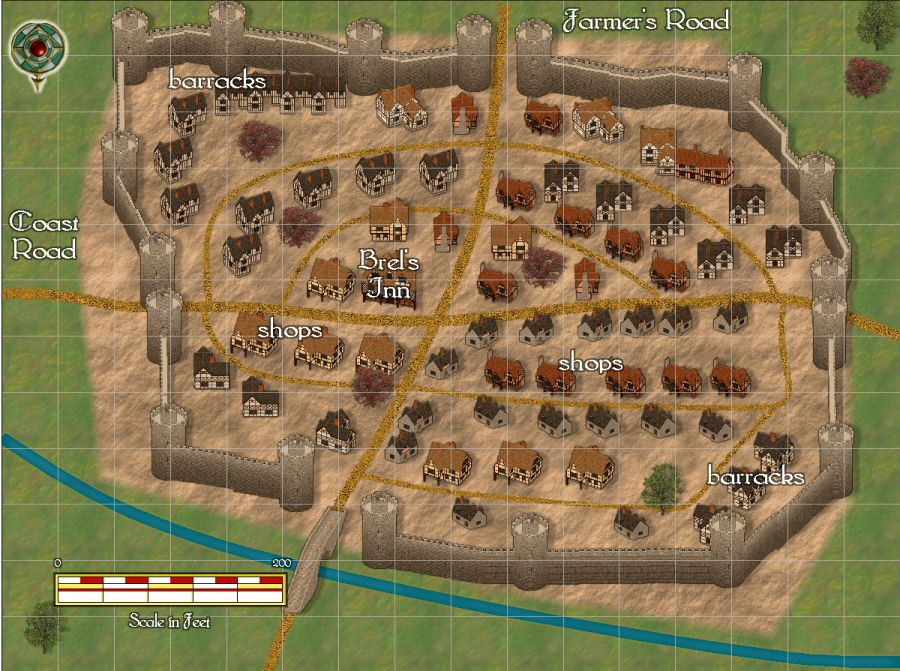