Hi, everyone. I am continuing on with my goal to complete the Dunor Valley map (made by Hadrian VII) with 20x20 mile maps in the Local Area Style.

These maps are on either side of the Helmdal map. I have tried to create some interesting features in each.

The write up will come later this week, and I will post that here 2. After that, I will submit them to Remy Monsen, so please get in your comments before Friday. 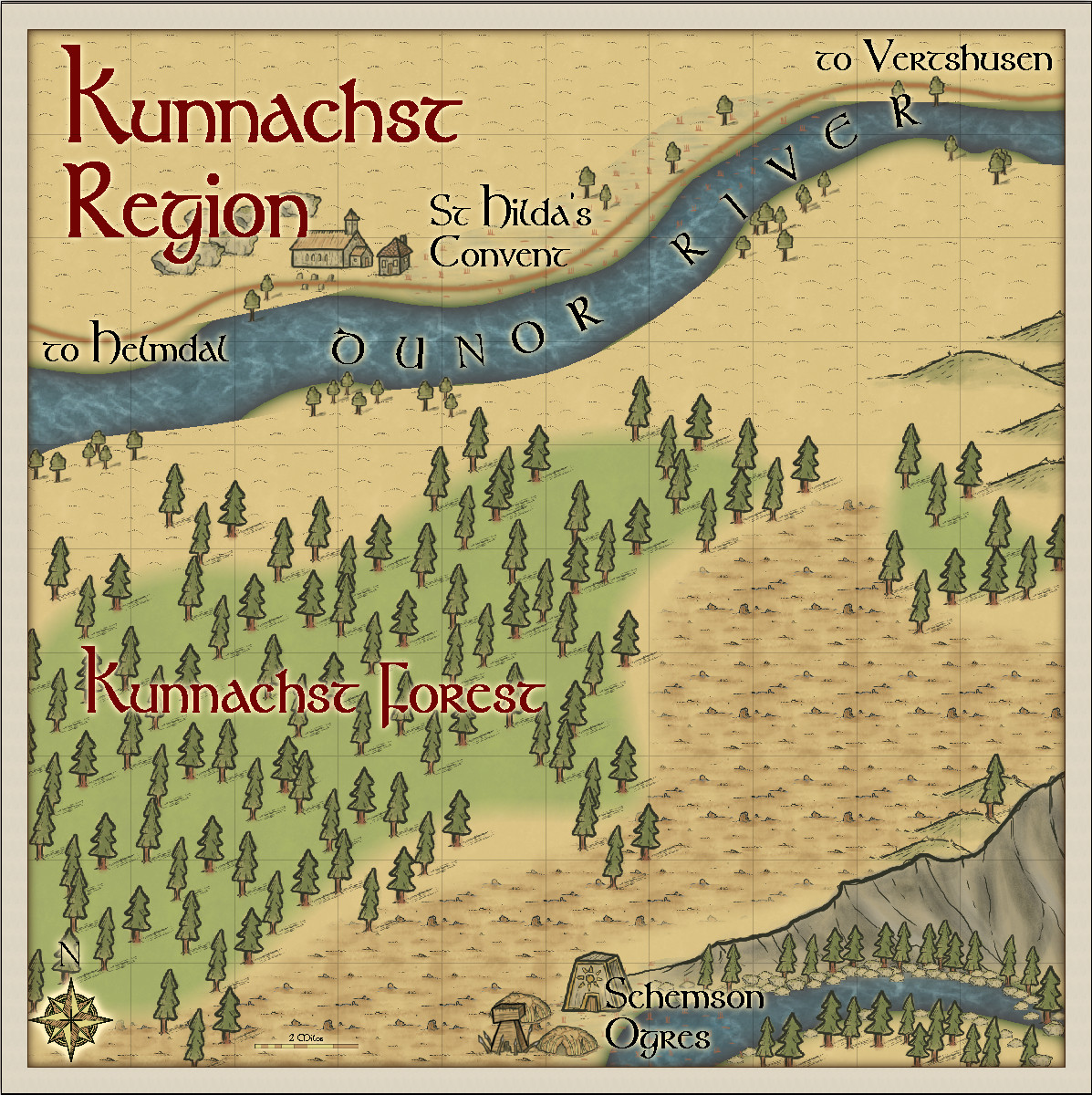 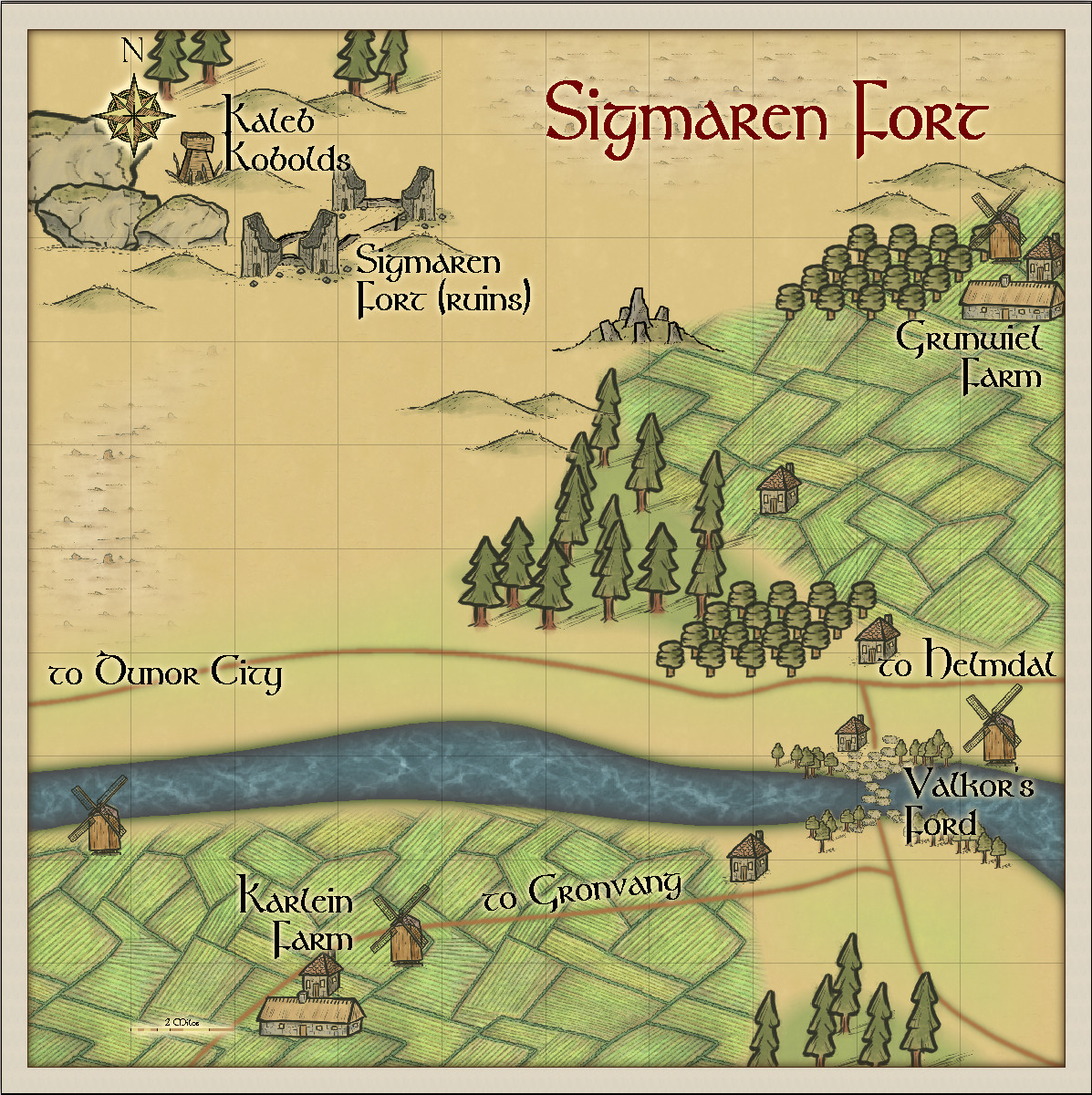