Well here's what I've been working on. It still needs tweaking and well, the hill issue is still cropping up. Tired of fighting it heh. 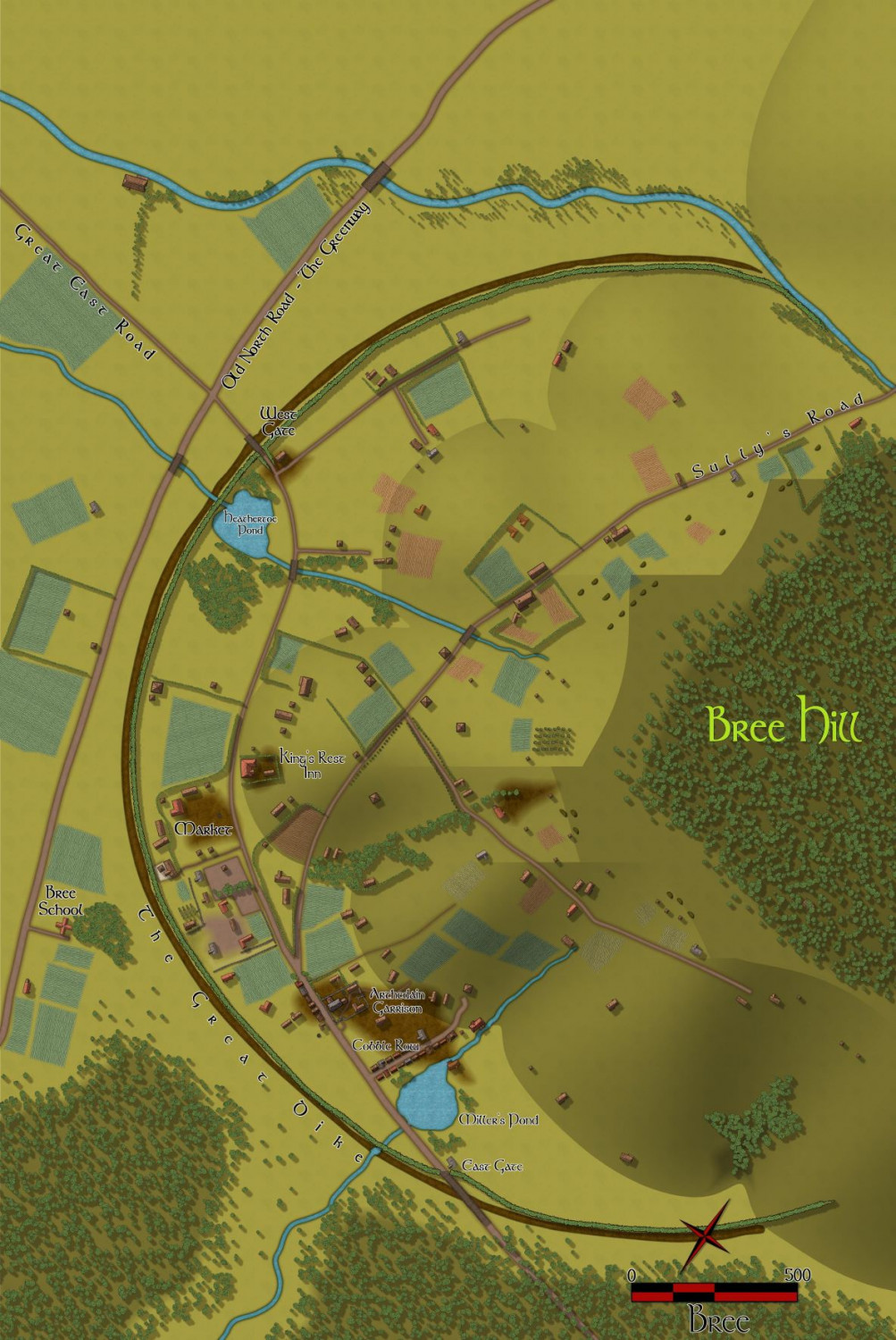