Developing a map loosely based on Bronze-Age Mesopotamia 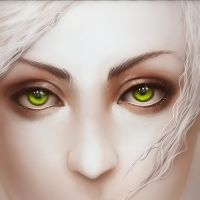 Really loved the Myrr Overland style - sort of reminded me of maps of the Conan fictional universe, so I decided to make a map loosely based on Bronze-age Mesopotamia. It's been a fun experiment and I have learned a lot researching the bronze-age civilizations of the area. I have another layer with the political borders of the time (-ish).

I tried to essentially trace from a google map of the area, but rivers and small lakes were difficult, so they aren't anywhere near accurate.

Let me know what you think? 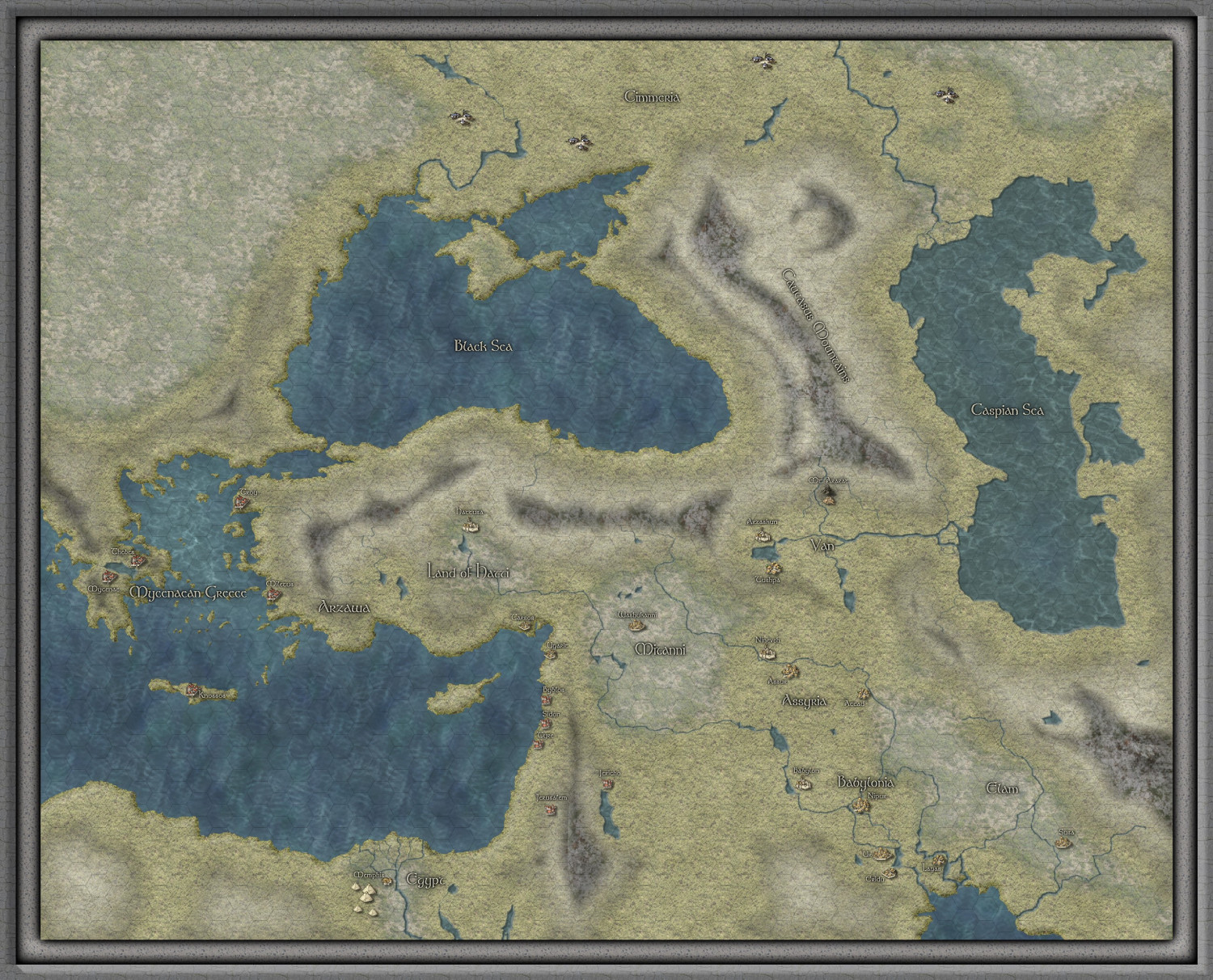