New village on the drawing boards

OK, I am suffering from city building withdrawal.

I saw this on FB, and thought I might recreate it using a newer city style - either Ryecroft and/or Par Lindstrom's Towns. It would be great if others wanted to do one too. 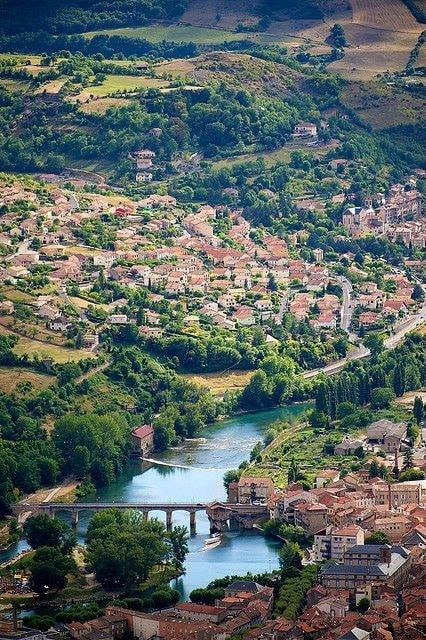 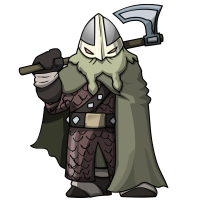