I like the Orde of the Rock map. I tried to learn how to do it in color and then try doing it in B&W line style. I failed on learning how to do it in color, but noticed that I could use the Par Lindstrom map style that includes cliffs. I could also just use the Schley inks as well. I decided against using Schley because it did not seem to look good with north (top) cliff. The style doesn't really have any, so I stuck with the Lindstrom style.

So far, I am finding it a bit meh. What I am wanting it to be is a bunch of elevated cliffs connected by bridges that form the town. To make it seem like it is high, I have done multiple layers of cliffs. I am wondering if this is really the best approach or if it would have been better with just a single layer. I am also thinking that maybe having space between the layers is also making it look meh to me. Perhaps having each layer up to the edge would better replicate the feel of the Orde of the Rock. It looks too much like tree rings to me right now. 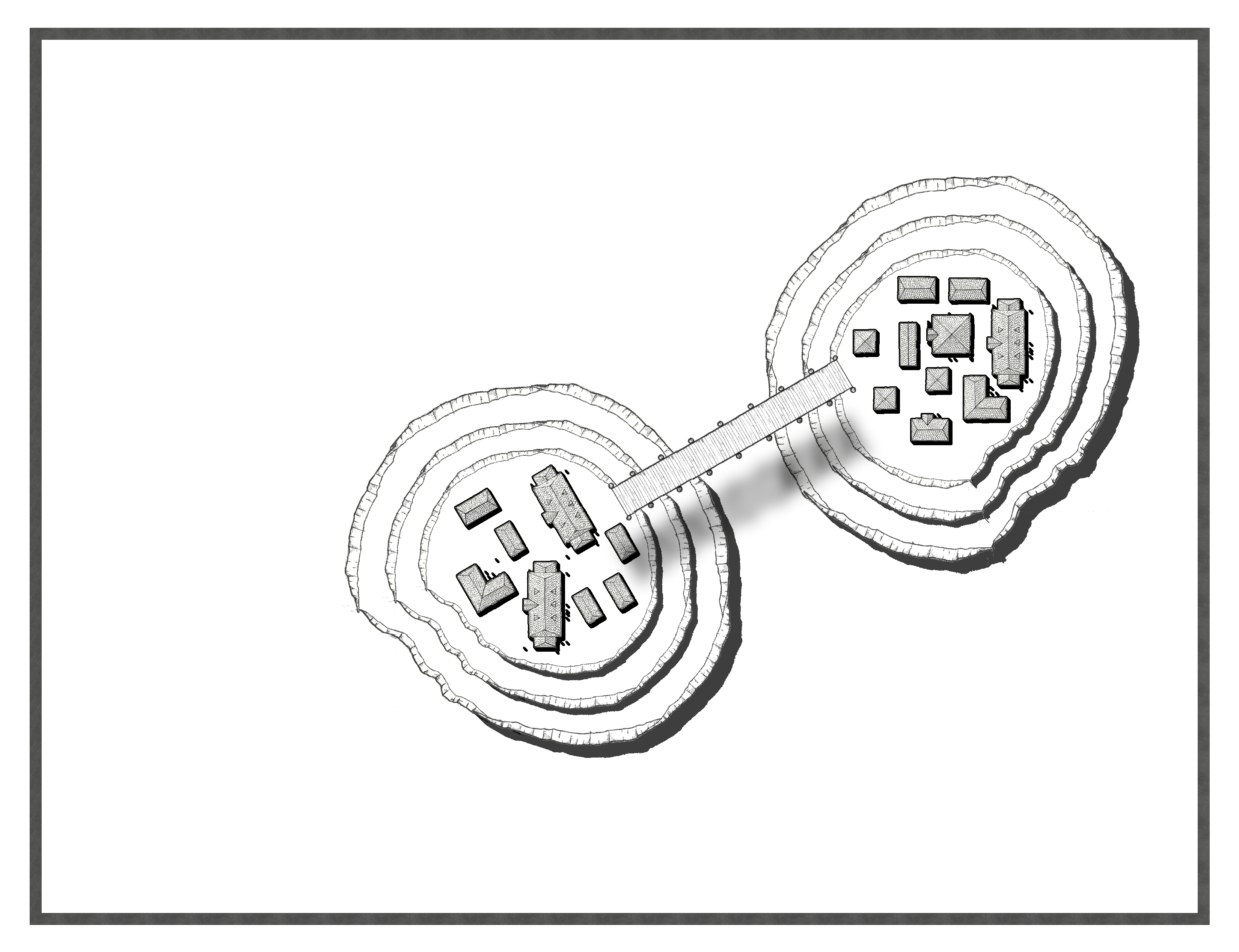 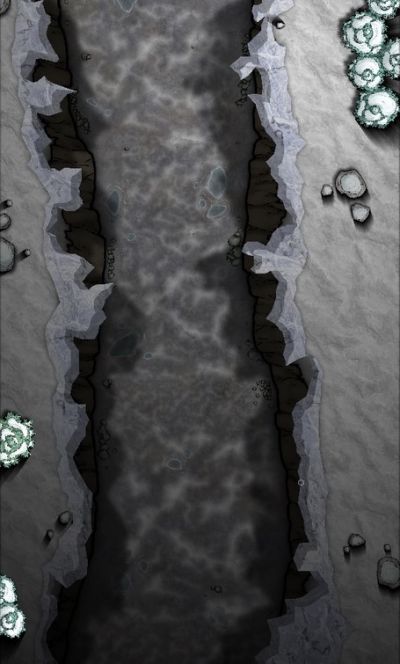