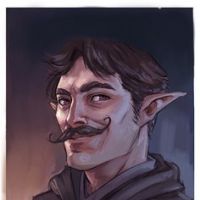 Attached is an image for the current Community Atlas competition. I have never made an ice cave before, so there's a lot of learning going on here. The intent will be to have a "drop in point" on the lower left portion of the map. The natural caverns are full of tight passageways, with a few surprises.

On the eastern passage there will be the lair of the dragon Frostbite and his Kobolds. Eventually I will be adding a portion with hot springs, which will hint at something warm below. 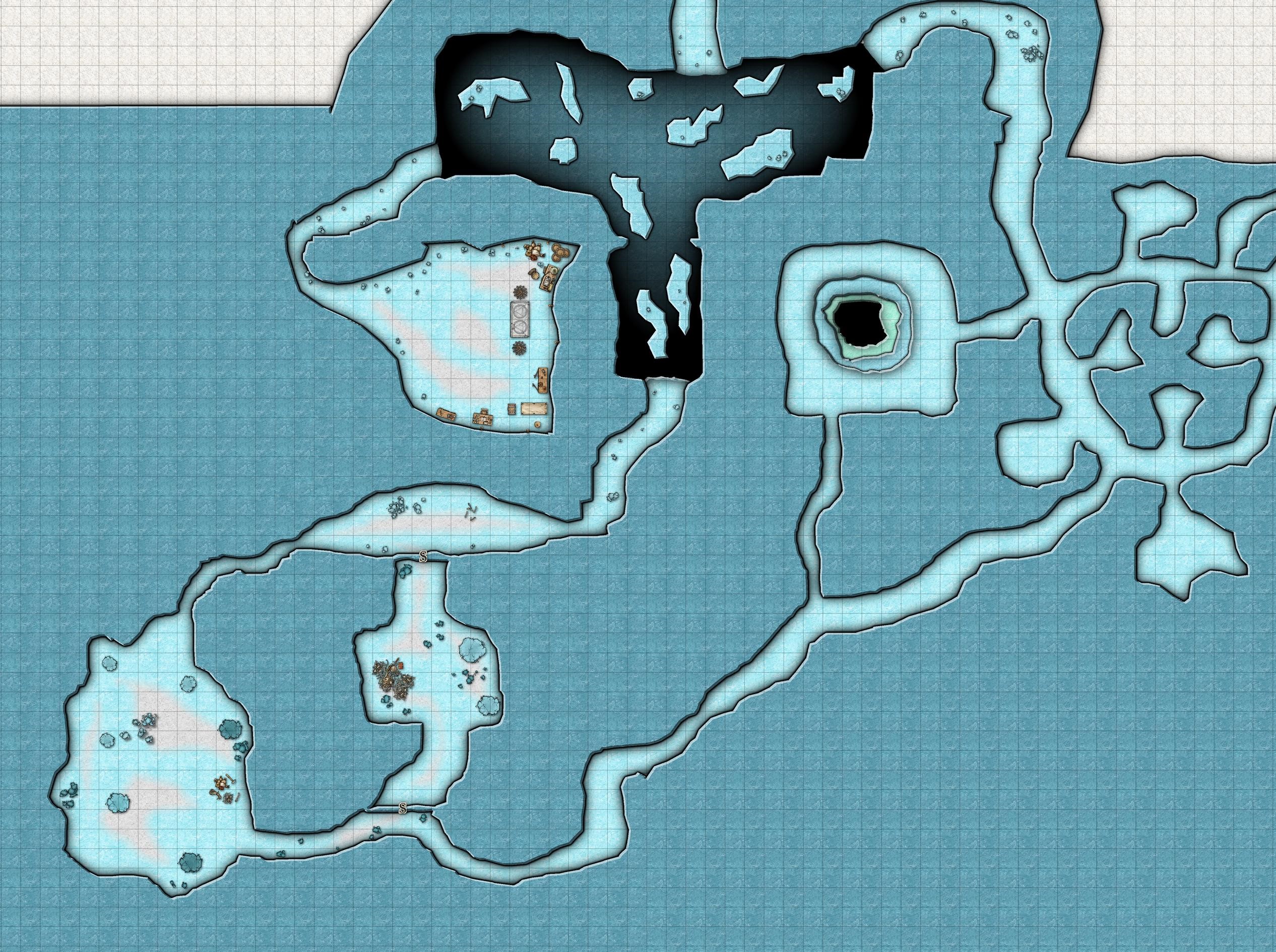