A new take on an old map

Here is my version of on an old favourite. I tried to be as true to the original as I could using Mike Schley overland, and the Tolkien font. 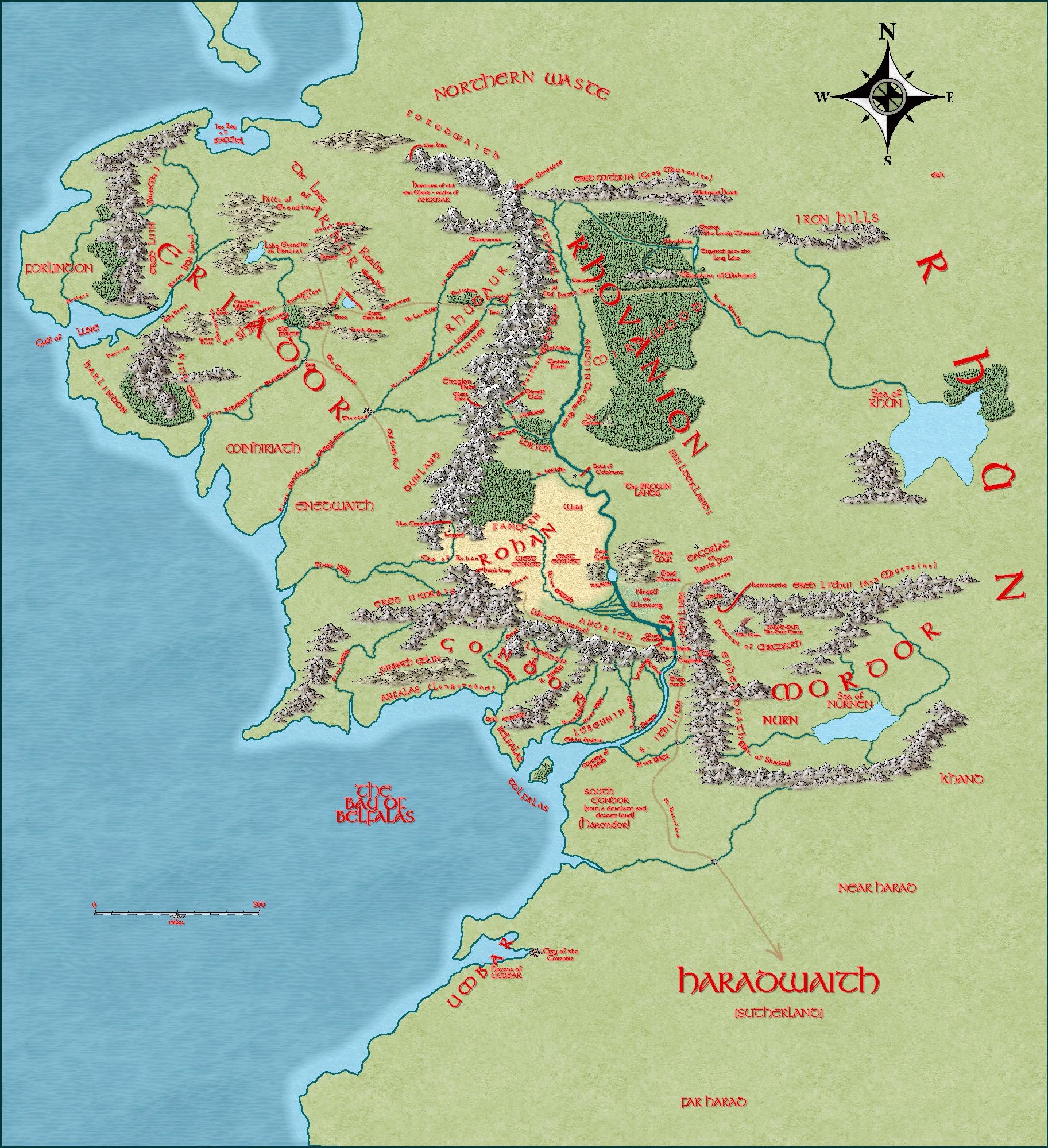 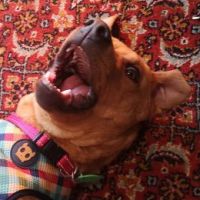 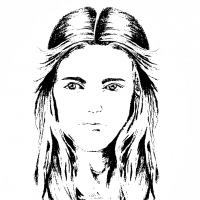