Hi, I've just got into CC3+ and have been learning to use it by copying maps from old D+D modules. Here though are the first maps I have made myself, from my own campaign world. Any critique would be appreciated. Thanks, Dak. 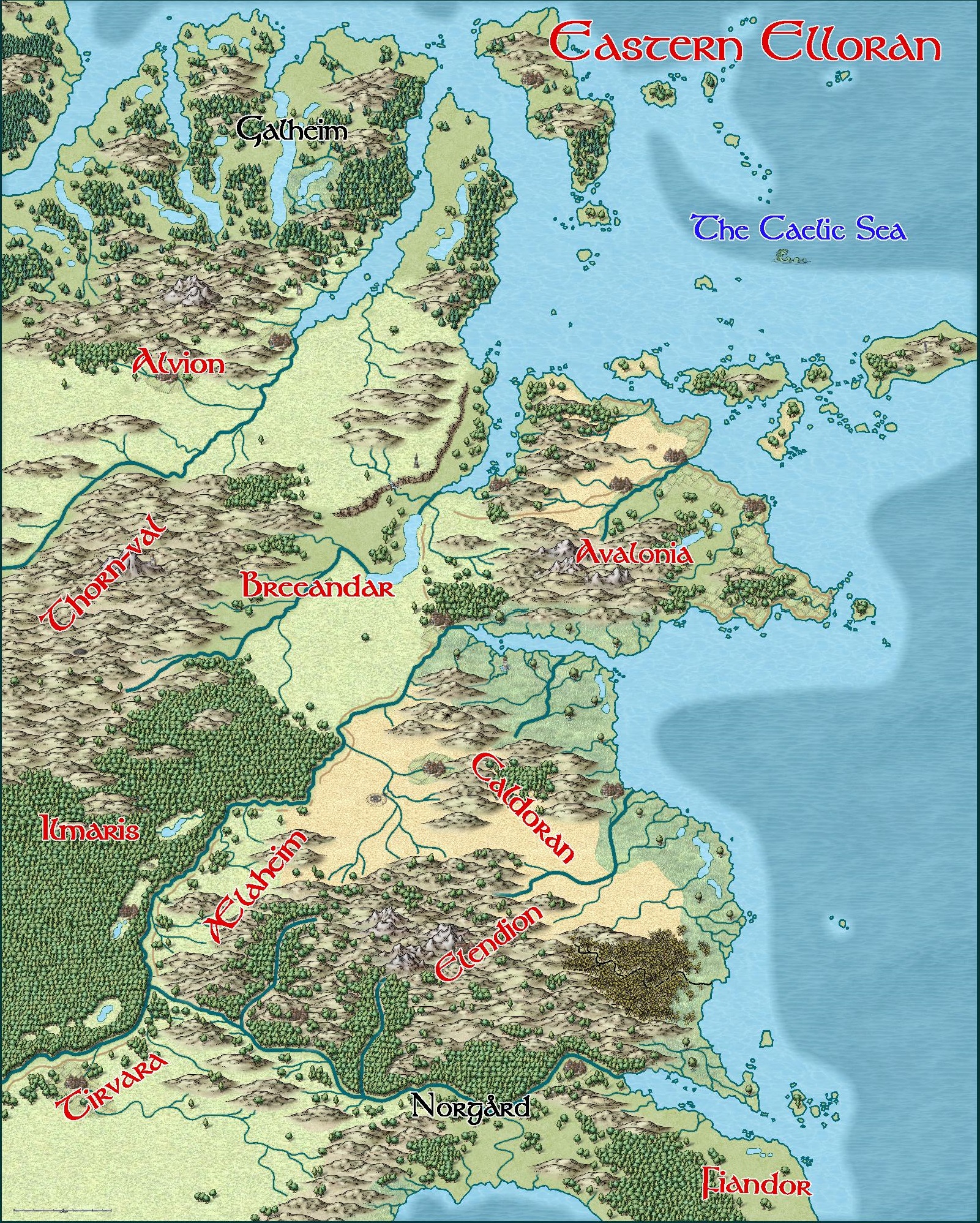 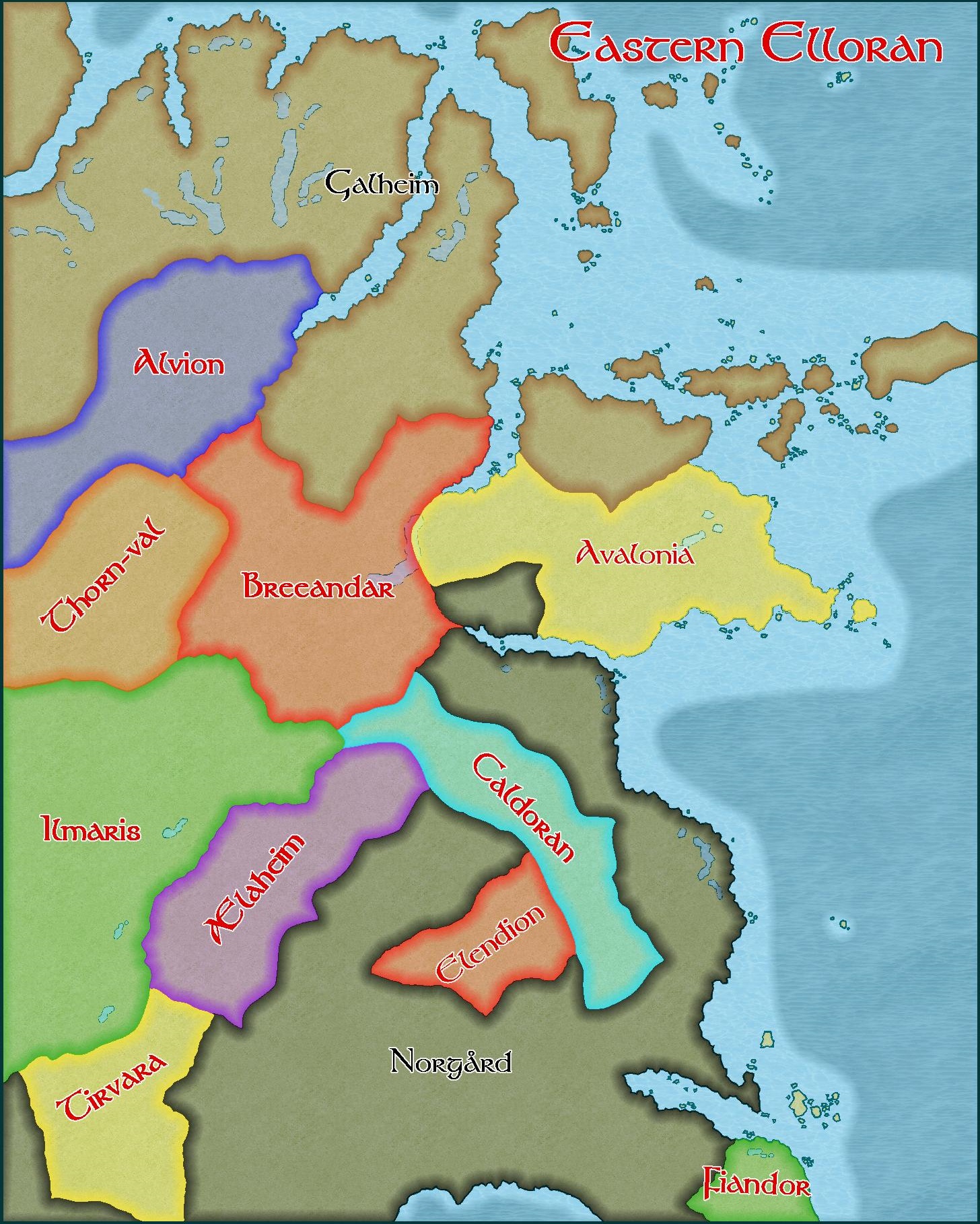 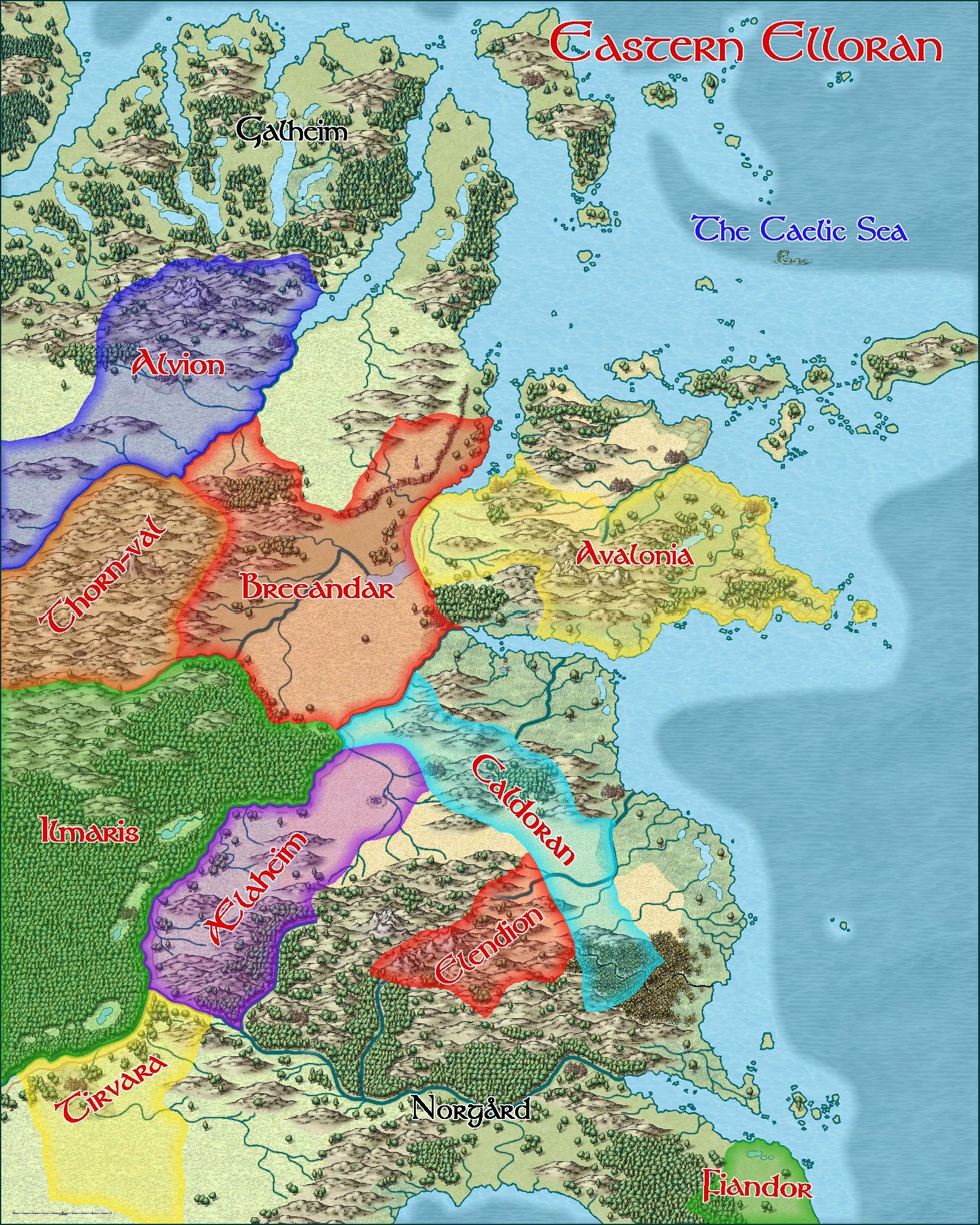 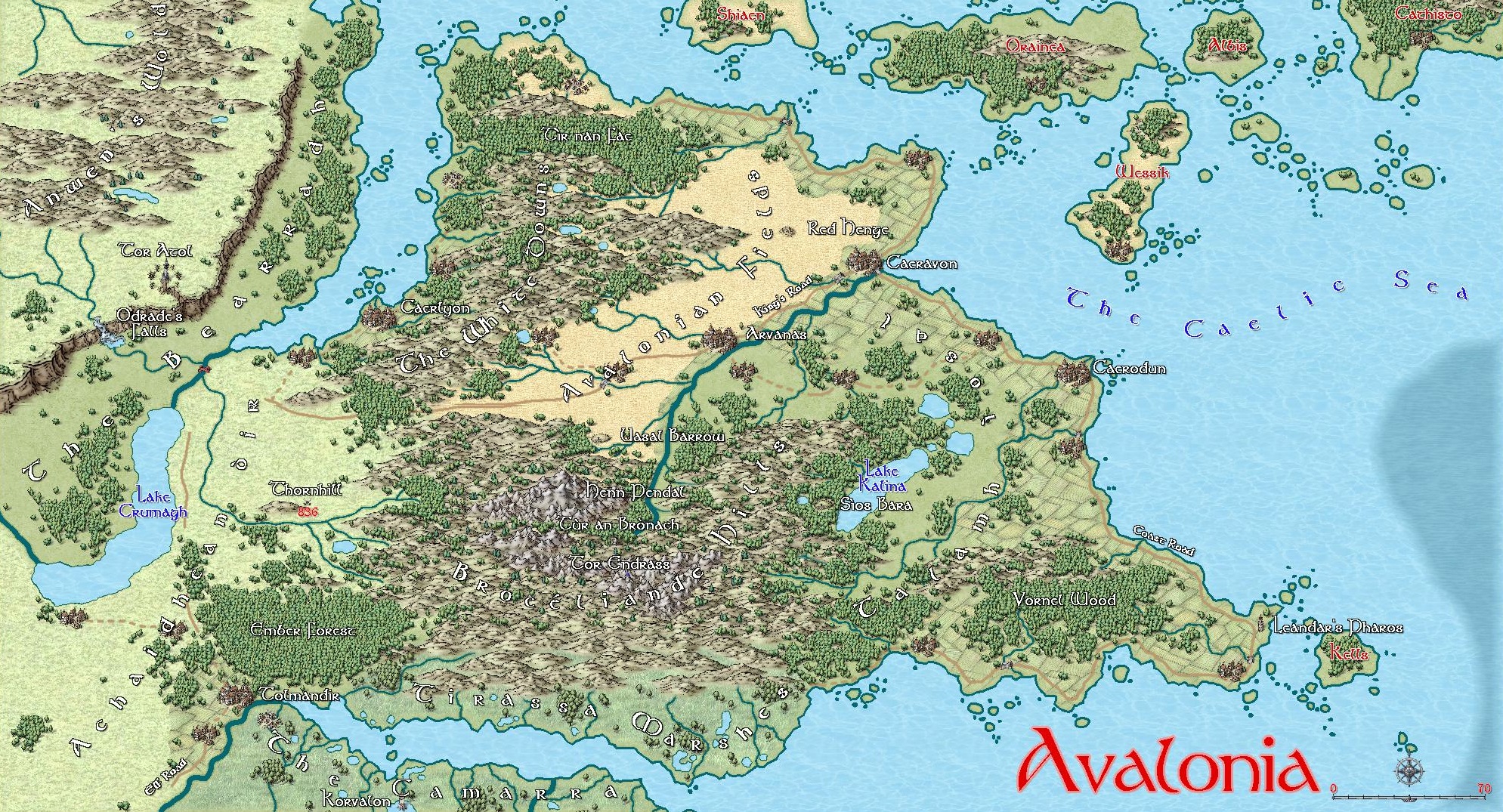 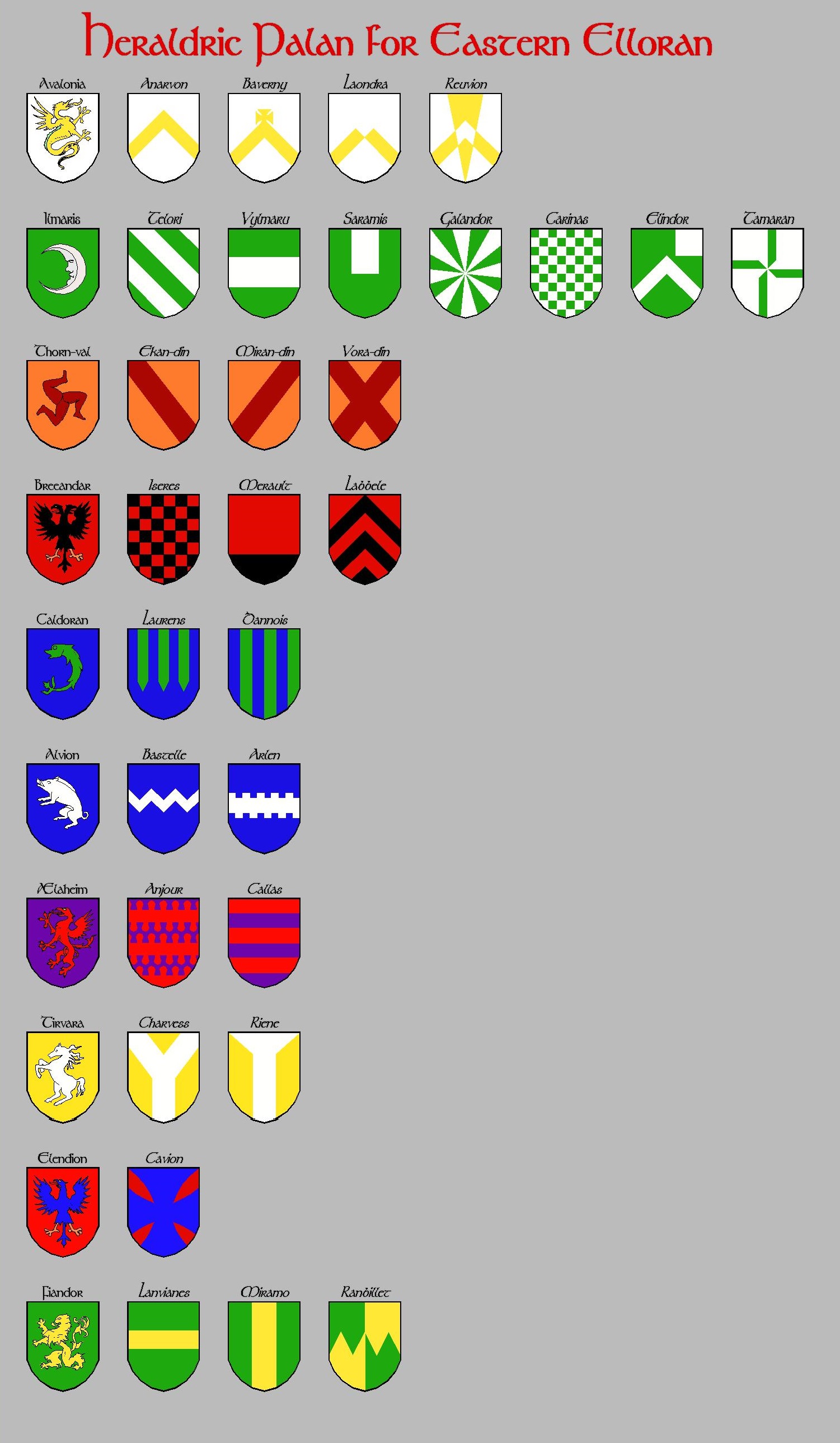