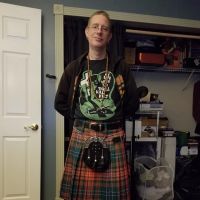 Hey, these are the first two maps made with this software. I apologize for the image quality, I am still figuring out the output settings. To be used as encounter/battle maps for a VTT. The first is trying out different styles, the second trying to match the style of maps made with different software. Please, any feedback, criticism, advice, et al is welcome. 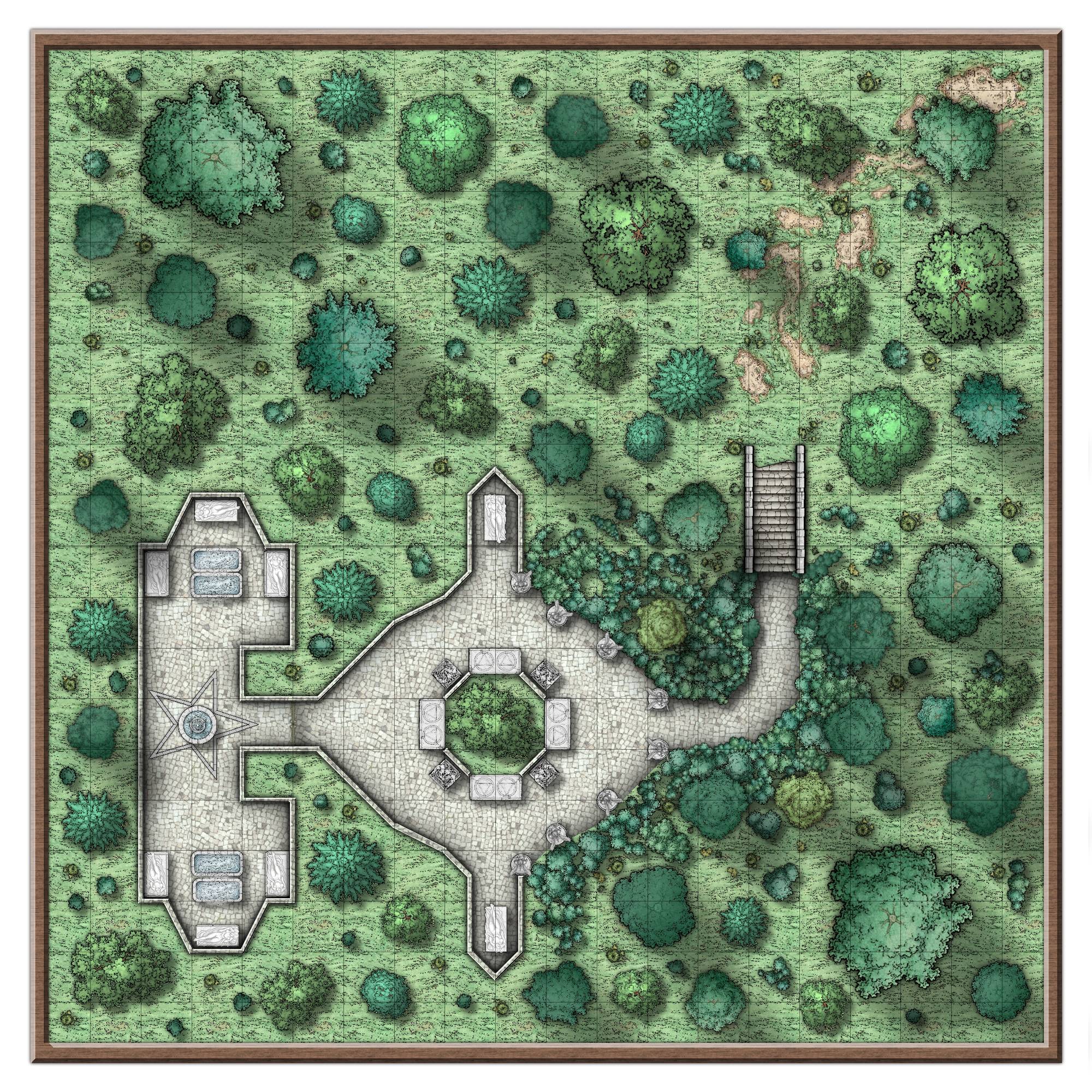 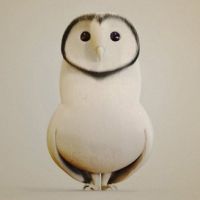