I'm a new mapper and wanted to share my first completed Overland map for my fantasy world, as I am really proud of it! 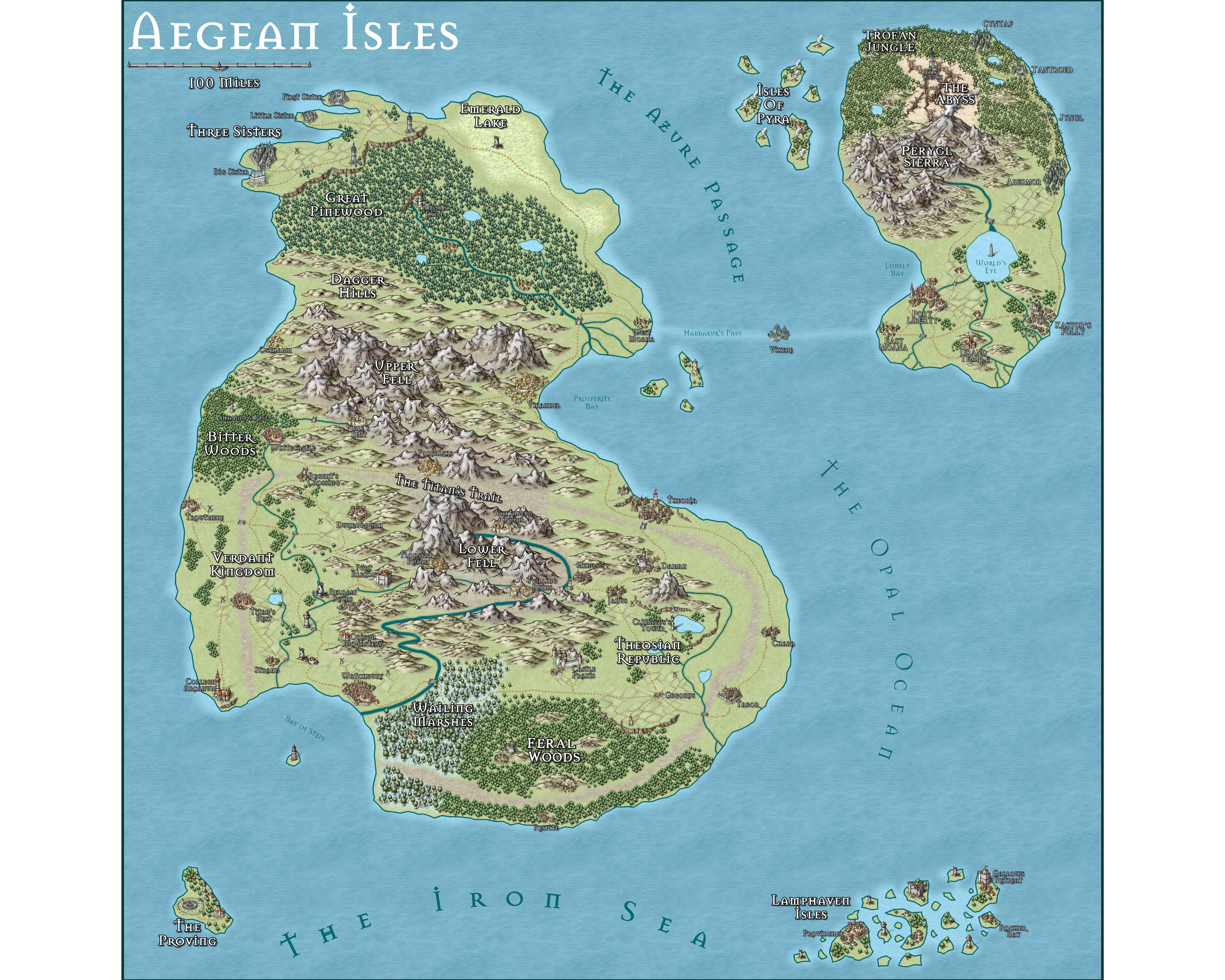 It is based in a world where magic exists and so I am sorry if I have broken any cardinal sin of cartography!

There are a few distinct regions that are all inspired by a particular portion of our real world - the Verdant Kingdom is an Monarchy inspired by Old England, where as the Theosian Repbulic is based on what I know of Ancient Greece, and the cities of the Trofan Jungle are inspired by the Celtics.

To give some insight into a few of the interesting locations: 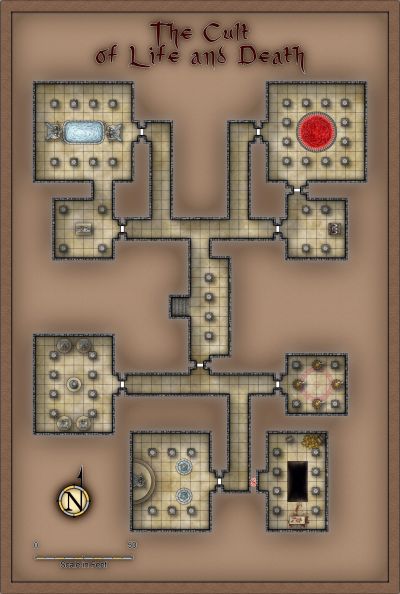