I started this map quite a while ago. Now I am getting around ti finishing it. I am using Sue's East Asian styles. Not much done except the layout (including the cliffs from Sue's Asian style, rather than the new you beaut cliff style from August). I have just finished the Temple. I am using the Shanghai script. Question: Is that an official ProFantasy script - I thought it was, but can't find a reference to it. 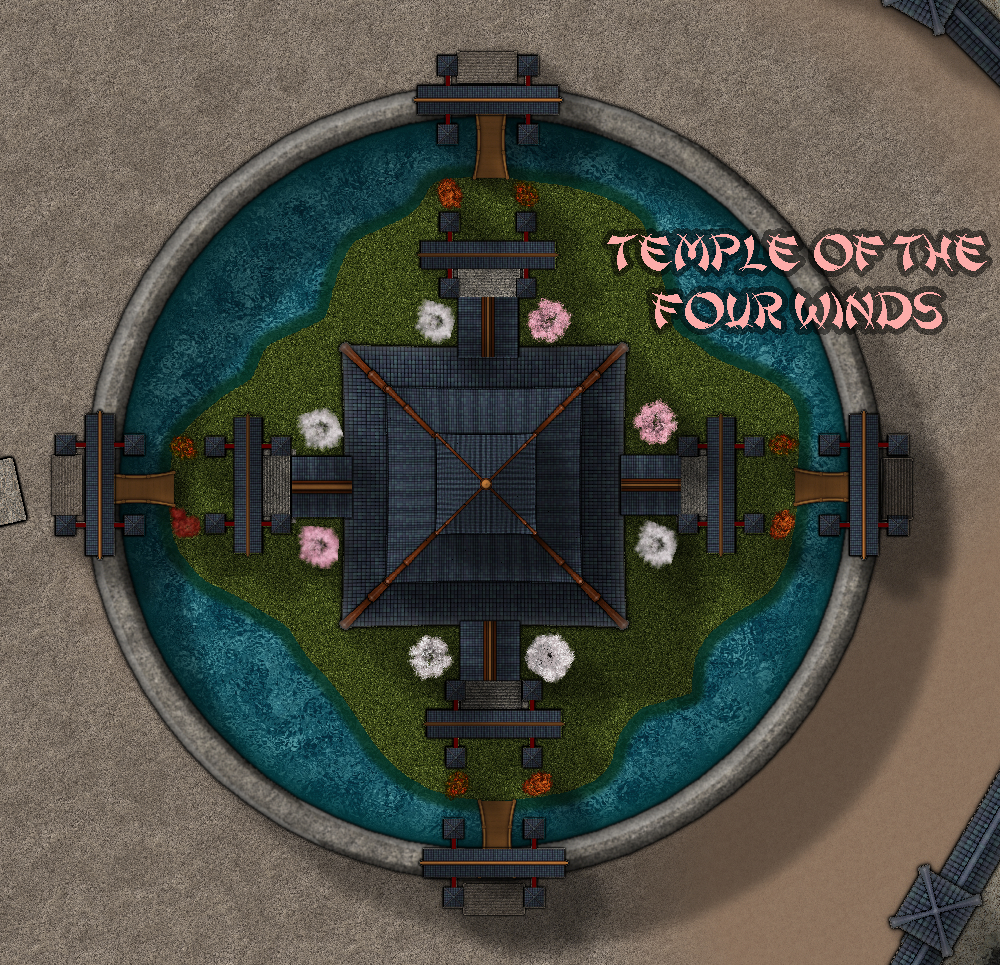 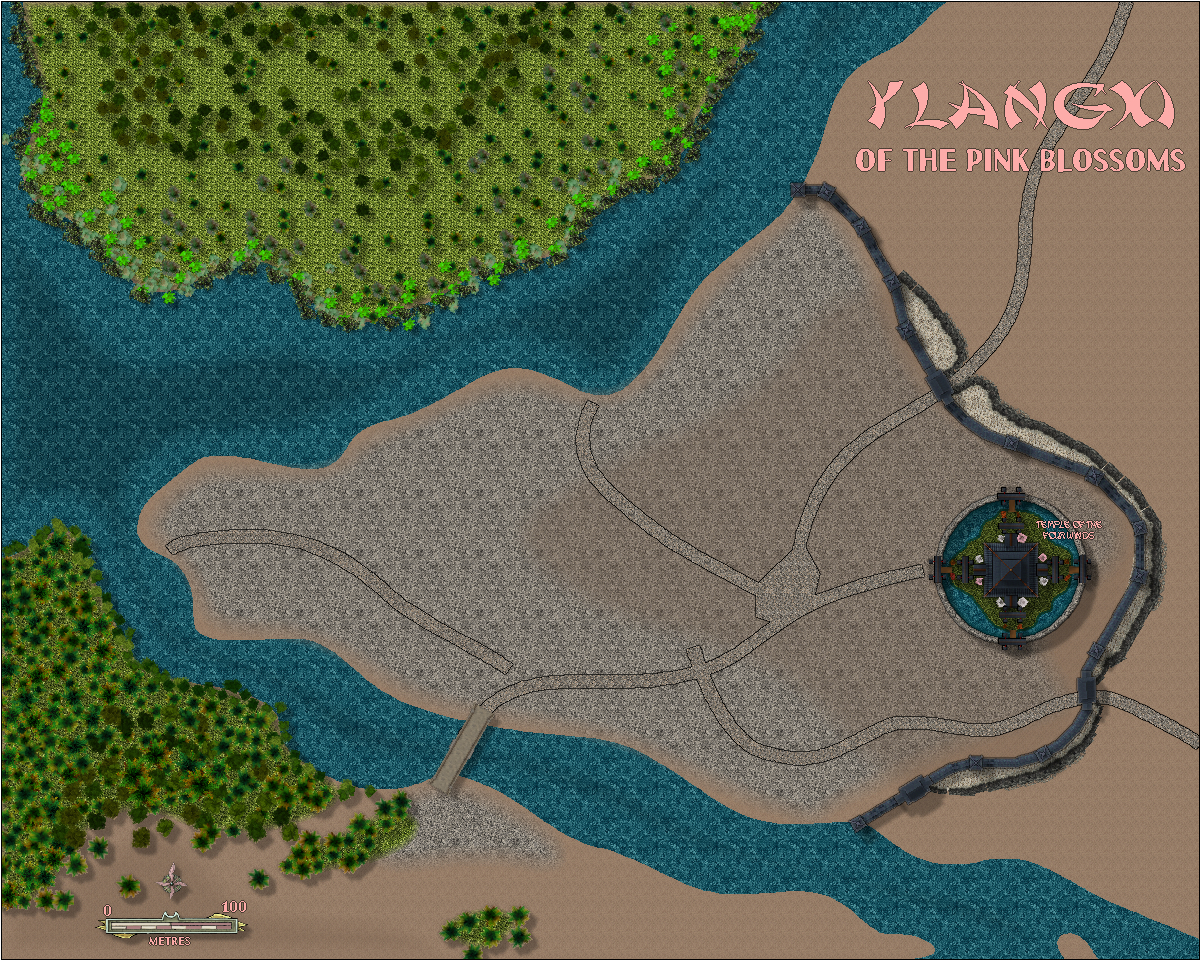