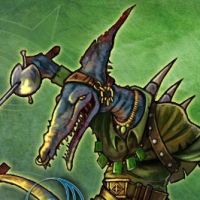 Are their any walls that come pre-ruined? I've had CC3+ for almost 2 years now, and some of my dungeon maps and battle maps are great, but sometimes, a little too pretty. I can make a wall look semi-ruined with lots of rock and plant growth, but that takes a long time and involves lots of sheets.

Do any of the annuals have ruined walls or is it possible to do something with existing wall drawing tools to make a wall look like it hasn't just been built? 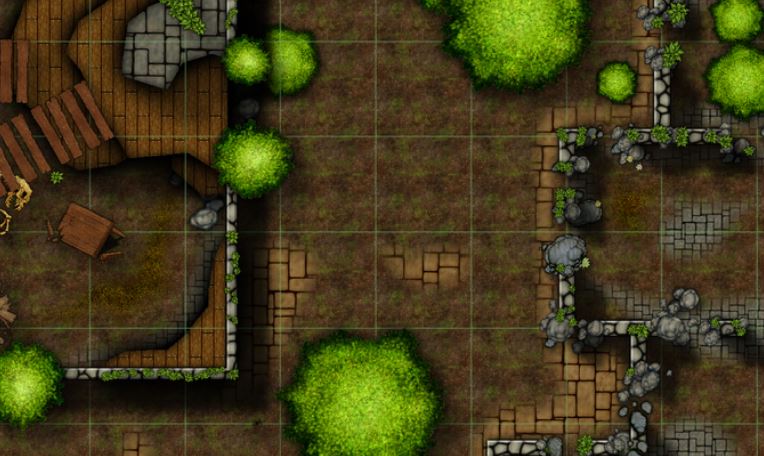