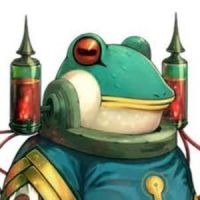 So I am making a map for DND and I am in the process of making the map itself with all the landscape. I also have citydesigner 3 and want to make towns and not use the stickers you can use. Is there a way to add the towns you make to the map. I know the angle isnt the same but it doesnt matter to me. Thanks alot.