Quenten 🖼️ 63 images Mapmaker
August 18 in Mapping with ProFantasy's Software
Here is one of the remaining areas of Artemisia unmapped. I will use the Mike Schley style to fit the rest of the continent. It is basically central Lakiope. It is a Hellene Principality (Human), ruled by an elected prince (think Venice). 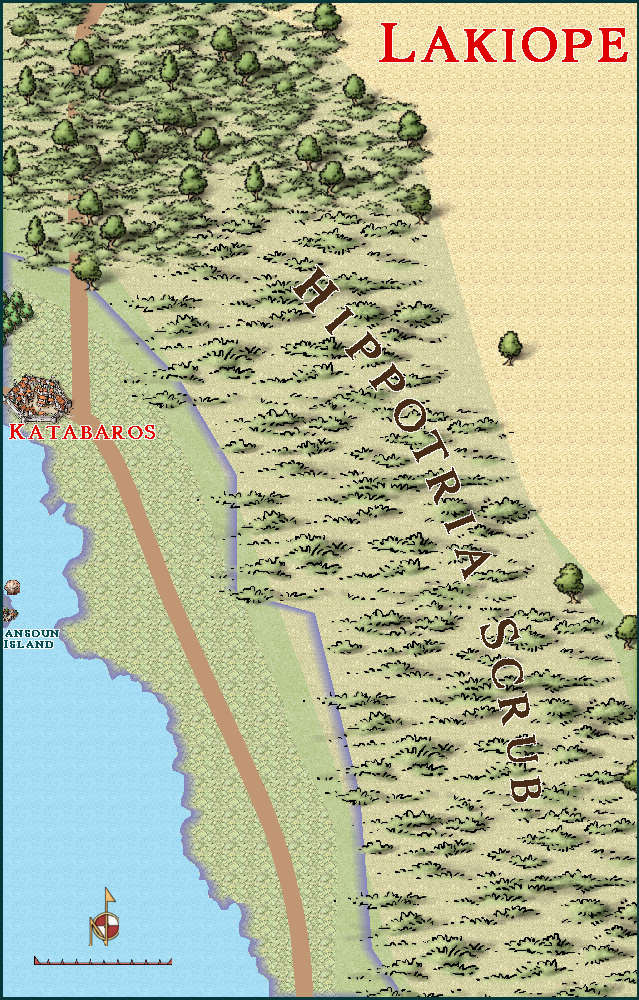 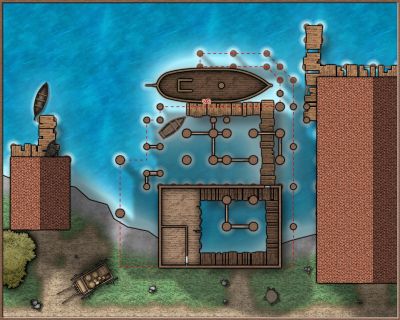