About three weeks ago I was approached by the author Hans Cummings, the ENnie Awards Submissions Coordinator and Public Relations guy, and he asked me to make a map for his new book. He's given me permission to show it to everyone so here it is, the city of Curton. Enjoy.
City of Curton .PNG 1.9M
Share on FacebookShare on Twitter 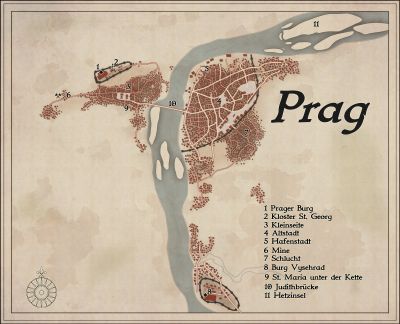