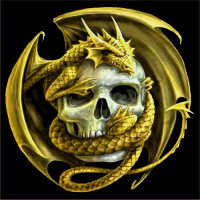 Shessar 🖼️ 33 images Surveyor
August 2015 in Show and Tell
There is a CC2 Greyhawk map in the ProFantasy Library that I've always loved. I haven't had much time lately to create my own maps, so I thought it would be fun to convert the old map to the new CC3+ Mike Schley style. I still have tweaking to do on it, but thought I'd share now to get input and recommendations. The png below is pretty pixelated, but I've attached the .fcw. Comments welcome. 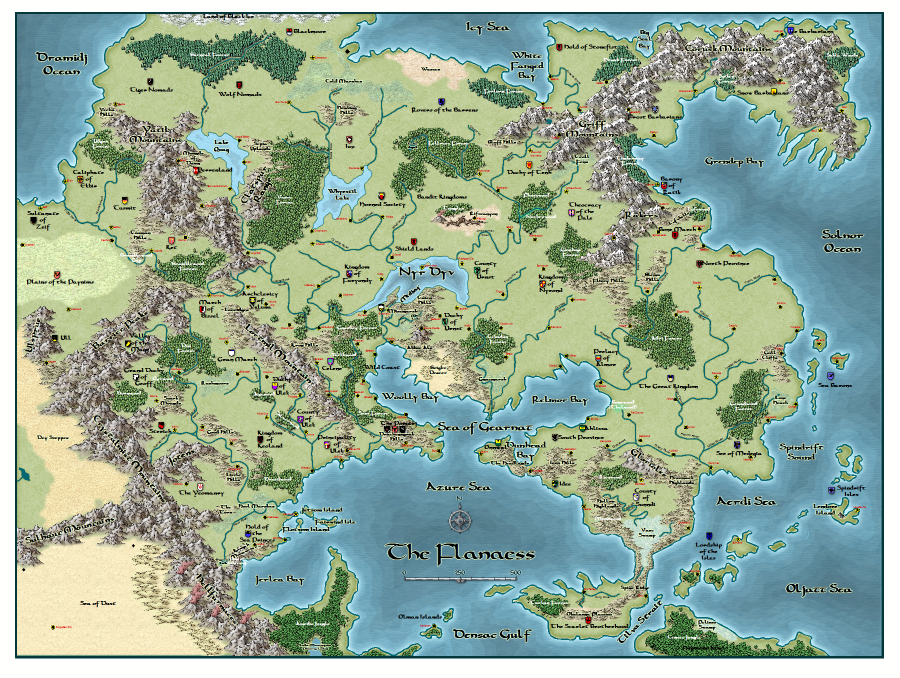