Here are a few maps I created for our RPG campaign in a China-inspired kingdom.

The area we played in was inspired by the sandstone pillars and mountains meet forests - landscape of the Wulinguan area.

I created them in relatively short time - which means that they lack a little polish. But having to find the right "style for the job" quickly got me into using some styles and effects I had previously ignored.

First: "The foggy forest", a map of the general area the group was travelling through. I used the CA106 "Ancient Rnealms" style, with a few symbols from Mike Schley's overland style. 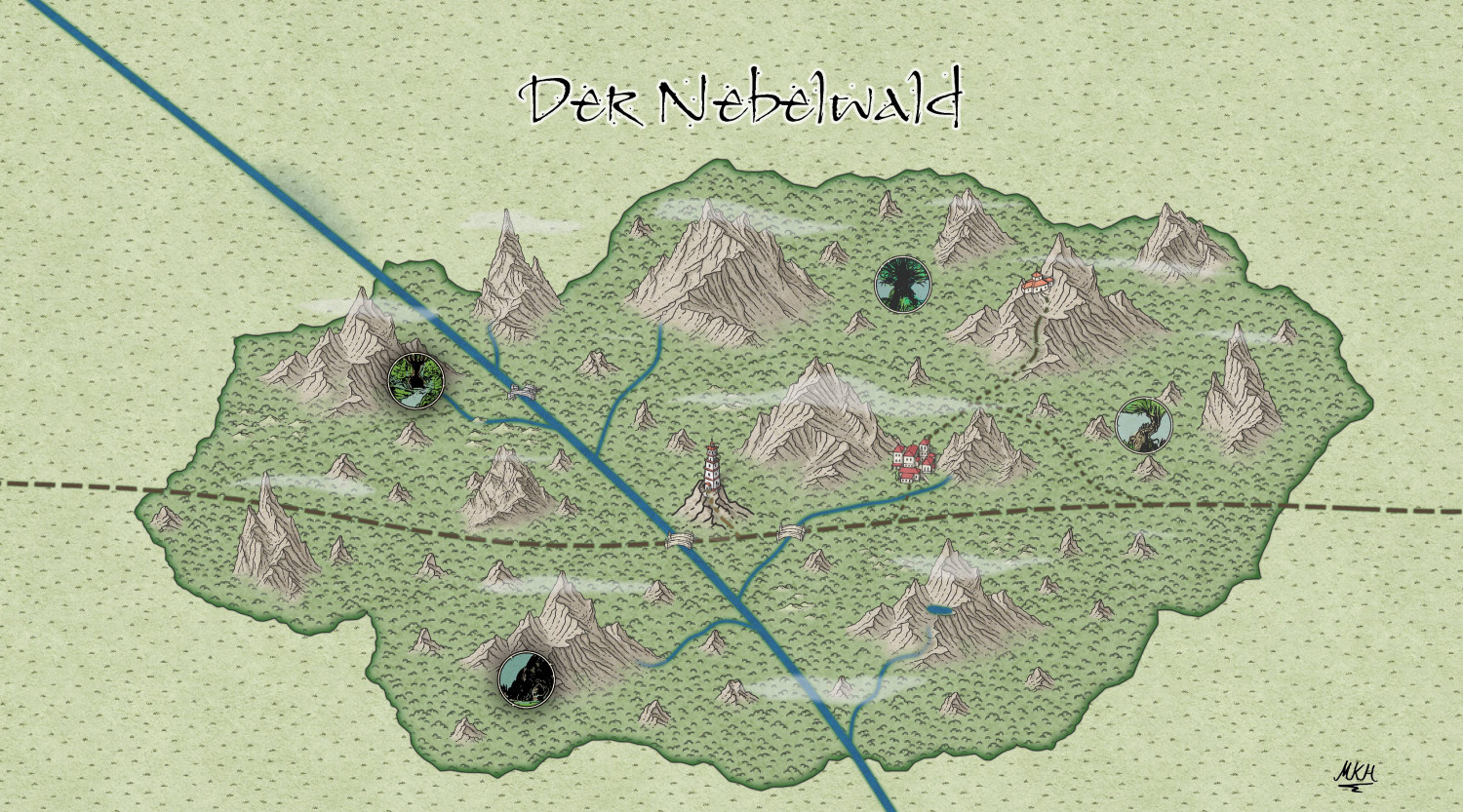 Then "Strong Hedge", the village in the center of the map. It uses a briar hedge as the first line of defense against the wild animals / roaming monsters. My group actually chose to follow the small dotted path trough the forest, never setting foot near the village... but it's good to have a village map ready, just in case. ;) 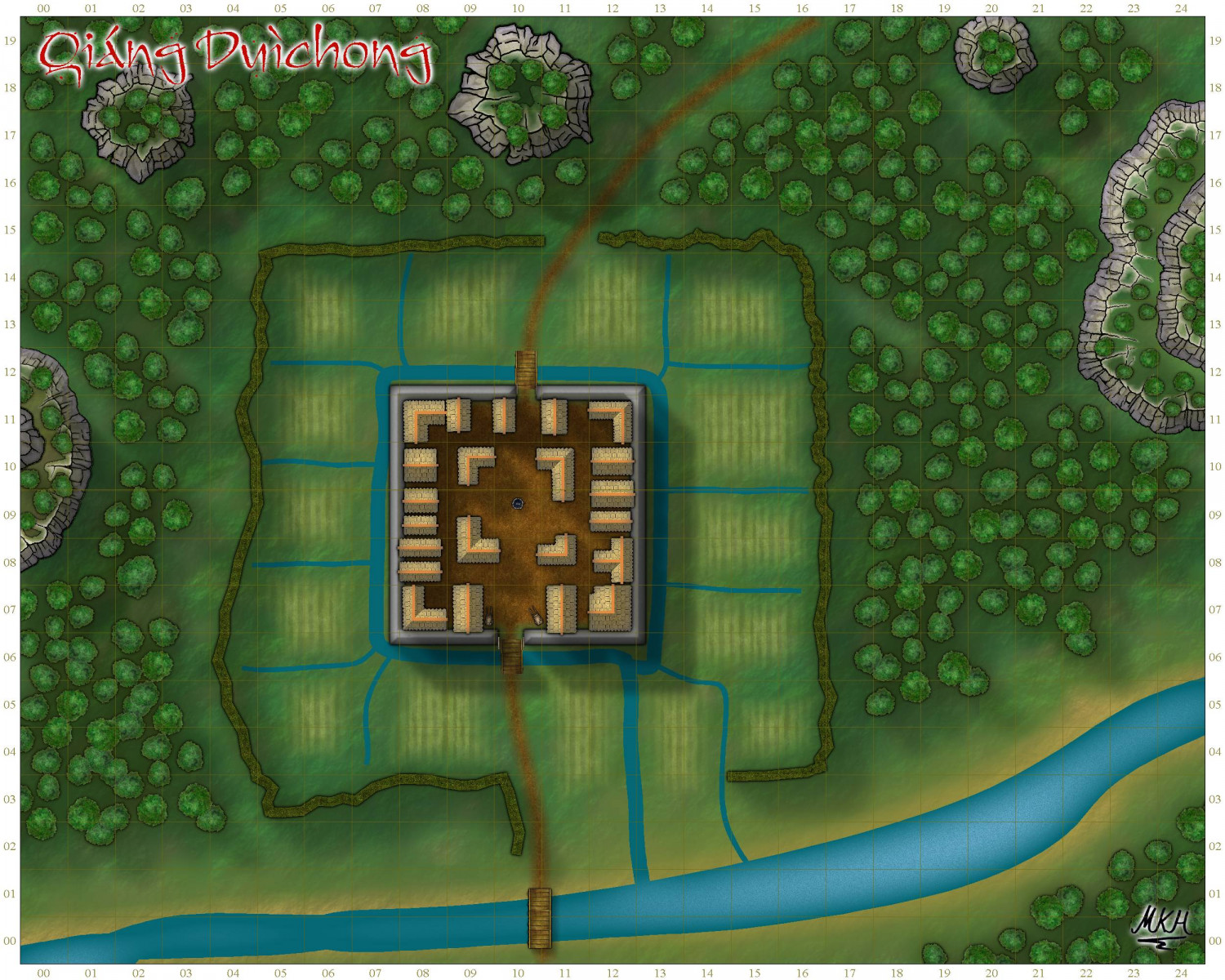 This map was created using a mix of standard bitmap city map style and annual content.