WIP - Rise of the Runelords: The Rusty Dragon.

Raiko 🖼️ 32 images Surveyor
October 2021 in Show and Tell
The Rusty Dragon is the most famous, and perhaps the best inn / tavern in the town of Sandpoint - the starting location of the Pathfinder campaign "Rise of the Runelords." It's normally the home for the adventurers whenever they are in Sandpoint.

I have an official version of the floorplan for The Rusty Dragon, from the Sandpoint sourcebook / guide, but when re-doing it in CC3, I wasn't happy with a few things. So in this case, I'm taking the general shape and a mixture of the layout of the provided map and the written descriptions that existed before that map. The awkward shape of the building means that this is version 3, and the first time I'm happy with the layout.

Here is a first export of the ground floor, there's quite a lot of work still to do, I just wanted to see how things were looking outside CC3. 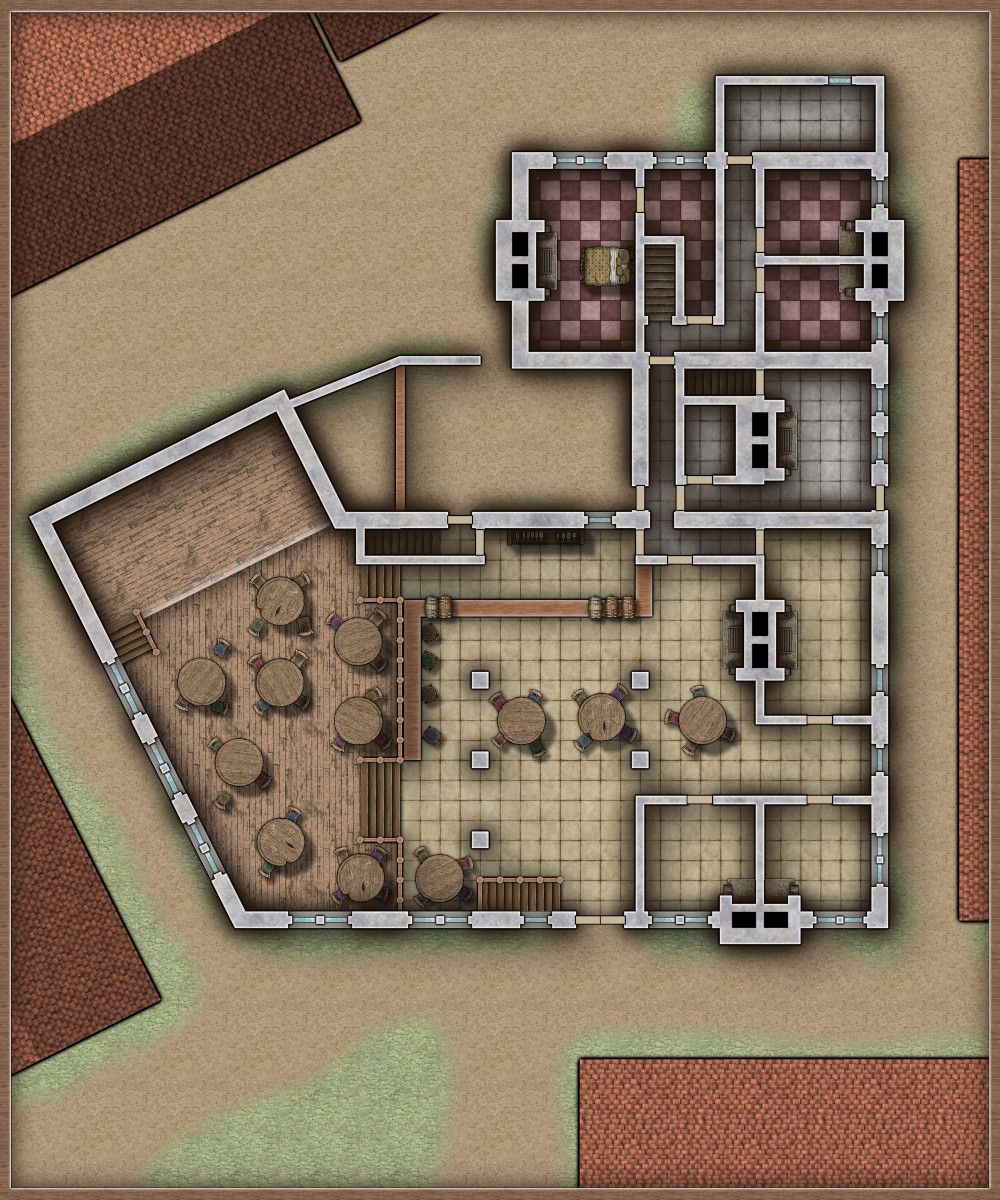 As usual, textures are from SS4, Jon Roberts and DD3.
Symbols are from SS2B, SS4, Forgotten Adventures and Tom Carto. 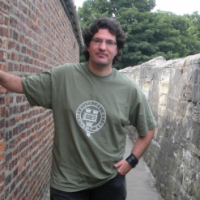 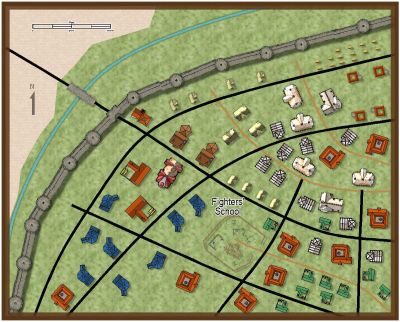