What are you using your maps for?

Monsen 🖼️ 43 images Mapmaker Administrator
May 17 in Mapping with ProFantasy's Software
Now, I guess most people here in these forums use one of ProFantasy's map making products and make maps with them.

But I am curious, what do you all make your maps for? Role-playing games? Computer games? Books? Decorations? Maybe you use the tools, but what you produce isn't really a map? Please, chime in in this thread and let everyone know what you make maps for. And feel free to post examples.

(And if you haven't introduced yourself yet, we have a thread for that too.) 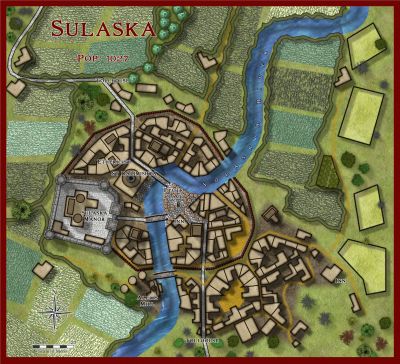