Monsen 🖼️ 8 images Mapmaker Administrator
March 14 in Mapping with ProFantasy's Software
Well, after having quite some busy weeks at work for a couple of months, I finally got back to having time to doing other things than work from the moment I woke until I went to bed.

Those of you (Shessar and Quenten) who sent me maps, might have noticed that I didn't process these though, even though I supposedly had free time. And no, the reason for delaying this wasn't that I disliked you

Instead, I decided to make my atlas process a bit simpler for myself, so I spent a week writing some new software for myself.

Previously, when adding maps to the website, I had been using an image map generator to generate the coordinates for the hotspots for me, and then I've edited the XML data file for the website by hand, adding information about the map, including the coordinates I generated earlier. This XML file is basically a hierarchical list of all the maps in the atlas with the links between them.
Now, this procedure isn't horrible, but when approaching 400 maps, this file is getting a bit big and unwieldy to edit for hand.

So, I wrote a new piece of software which basically lets me edit the XML file through a graphical UI, including creating and manipulating the hotspots in the map, and setting information about the map, like the tags and mapper. As always, developing a new piece of software do take some time, but the process of linking the maps for the web version of the atlas became a lot simpler, so I am pretty pleased with it. Also, the process of managing and maintain hotspots is much better than in any image map editor I've found, they've all been clumsy in various ways.

I've attached a screenshot below, and I've also made a shot YouTube video. The video shows my first actual use of the tool, where I use it to add Quenten's and Shessar's new maps to the site. There are some uncertain mouse movements, simply because I am not quite proficient in using it, and since I need to go through the links to reach the maps, there is a lot of navigation through all the dungeon maps to get to the bottom where I added Shessar's map. 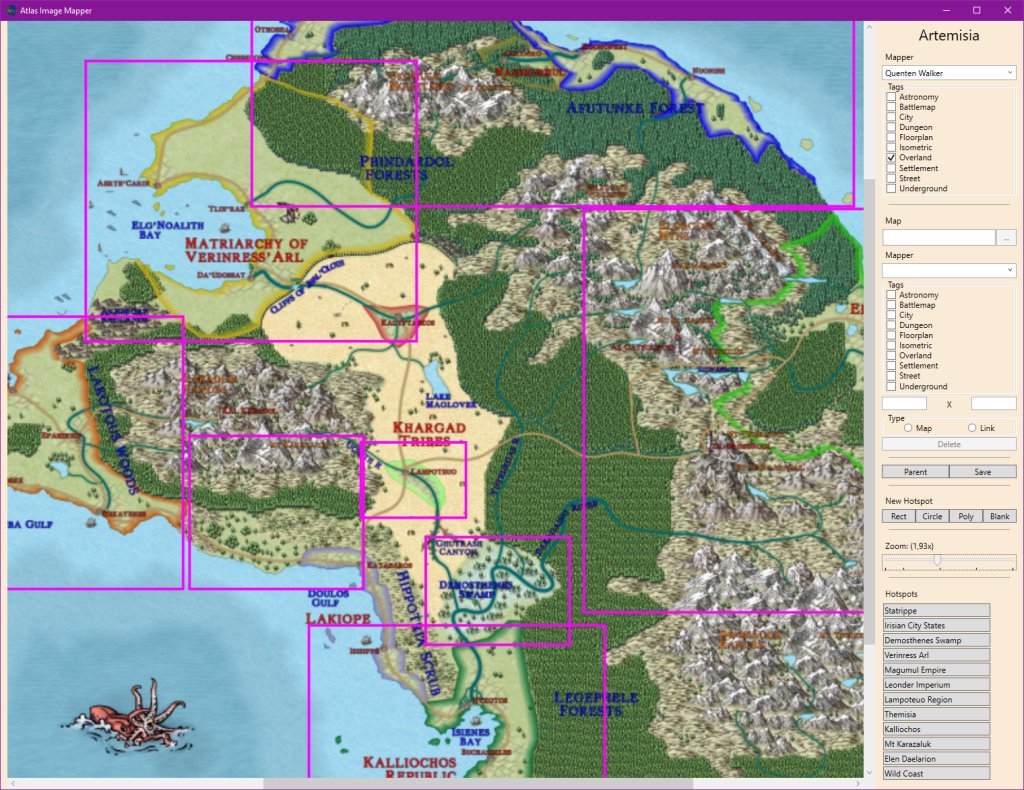 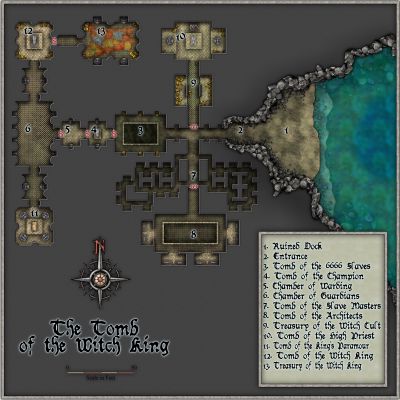