Relyt Traveler
January 2019 in Show and Tell
Just getting back into mapping, gave myself a refresher through the updated tome. Thought I would share my recent map. It's fairly large so the resolution is quite low, maybe I'll link to a higher res later.

I do have them marked as I do plan on starting up a patreon (it's not set up yet I want to finish some more maps and get the momentum going). We'll see how it does, it's just for fun.

Some background on the map:
It's designed to just drop in as a filler. There is an old abandoned temple carved into the mountain side.

Has it been taken over by goblins? maybe cultists? perhaps there is a necromancer raising the dead there?

There is a road side shrine where an NPC can plead his case to the PCs to cleanse the temple and drive out those who defile it, or maybe another adventurer who needs help plundering it's treasures.

How to get in? is the door blocked? the PCs can enter through the tunnel where the fiver comes out. Do they have to much equipment and want to see them struggle a bit? it's deep water, they have to choose what they leave behind to swim in. or maybe they can enter just fine but the entrance caves in and now they must find an alternative exit through the cave?

Did the PCs just blow through the map and you got nothing else? There can be a hidden door under the central altar, either they found or revealed by the NPC, leading down to a cave system or catacombs (that I am currently working on) where the real big bad is.
Abandoned Temple 1024.jpg 222.9K
Share on FacebookShare on Twitter 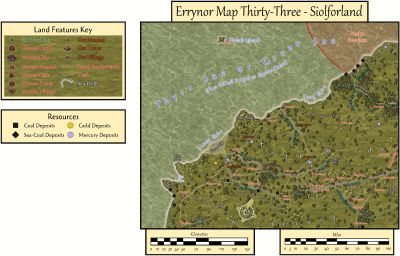