Stormcaller3801
January 2009 in Mapping with ProFantasy's Software
I've been able to get this to work in the past, but I'm confounded now while trying to get it to do what I want. My intent is simple: there's an area on my map that I want to designate as swamps. This is, as you might guess, along the coast. I'm using a Contour drawing tool, and when I get to the coastline, I hit the T key to Trace, click the land mass, then click on the coastline. I can usually then move around the coast to where I want to end the trace, click again, and proceed without problems. However, this time it seems to be going the wrong way around- it's basically circling the continent the other way than the one I want. At first this was clockwise- so I figured that it was a tool thing and I needed to just work with it by making sure my end point was forward of the start point, working clockwise. However, when I tried to start at the opposite end of the coastline, it did the opposite. There doesn't seem to be any sort of consistency to this behavior- there's no Help file about it and the full CC3 manual describes a series of prompts that I'm not getting with the Contour tools.

So how do you get this to work properly every time? I can do it the hard way, but I'd like to know the proper way for the future.
Share on FacebookShare on Twitter 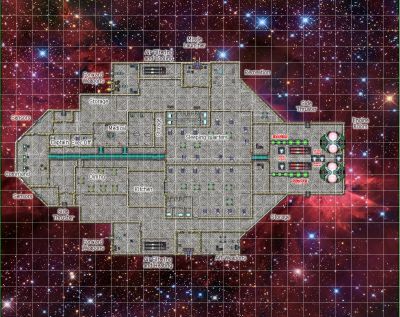