CharlesWayneRobinson Traveler
December 2015 in Show and Tell
Welcome to the Elvin island nation of Perinusa.
It is the largest concentration of elves within the northwestern realms.
It is located in the island chain known as the Skjaldborg Eylands.
All of the fey are known as the Alfr by the human kind of this region.
And the elves of this region in particular are called by the name, Ljosalfr.
Many of the humans also refer to Perinusa as Alfheimr.
Many smaller enclaves exist within Sutheimr and northern Beorgumende as well.

Perinusa has three large settlements and several small villages that dot the coastline.
There are two towns with Lautan being on the western side and Pantai being on the northern side.
The capital is Pengailan and is on the eastern side of the island.
The ruler of Perinusa is known as Besarmalik.
It is said that a shrine to the White Elves, the 13 Lords of the Elvinkind, is located in the hills behind Pengailan.
It is rumored that these ancient lords are worshipped like gods; with each being over a 1,000 years old.

Nobody is sure of their strength in arms, but their skills in archery are well known.
They are also fond of long swords and wear leather armor.
Sometimes, they also use two short swords at the same time, both with equal skill.
Elves have always been known for their magical nature.
The elves of Perinusa use magic to protect their island nation against storms and raiders alike.
That is why none of the Elvin settlements have the need for walls to protect them.
They are more advanced than the humankind in this region with better dwellings and have roads connecting their island settlements and bridges for crossing the rivers.
The elves of Sutheimr and northern Beogrmende though live much like the humans in these regions.
They have no roads, and their settlements are said to be hidden within the trees.
The elves of Sutheimr and northern Beogrmende travel back and forth to Perinusa and many believe that Besarmalik may be the high ruler of the elves in this region, but none know for sure.

Elves are slightly shorter than humans, have long blond hair, and pale skin.
They dress in woodland and earthy colors and are great seaman.
The elves are especially known for their ability to move both unseen and unheard.
They are fair and honest folk who trade with many of the northwestern realms, but keep to themselves.
They never speak elvish around humans but know many languages.
They are a quite people, reserved, and easy to offend.
One must approach them with respect.
They hold true to the taboo of mixing races.
You will find very few half elves here, and those you do will always be living among mankind. 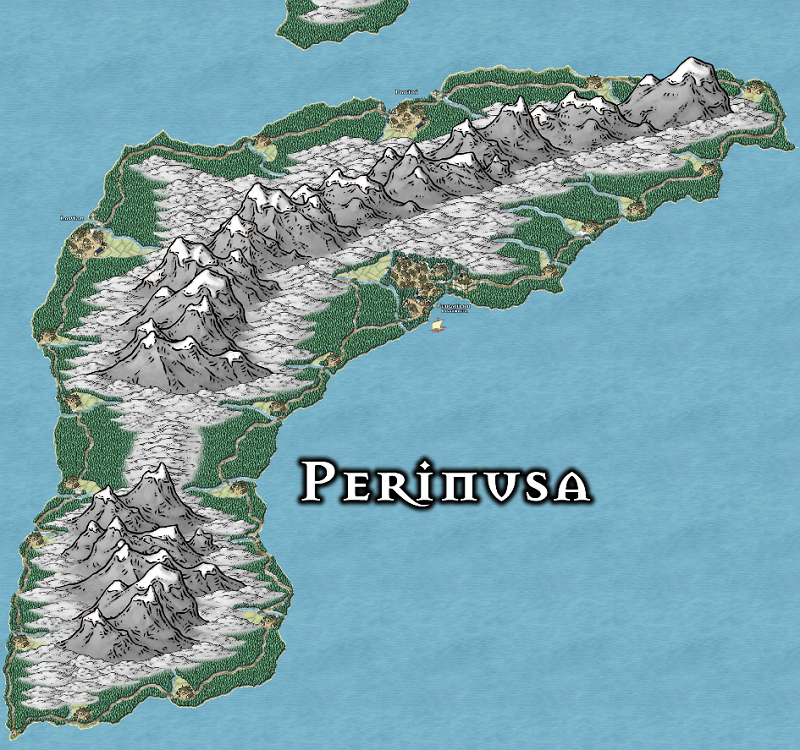 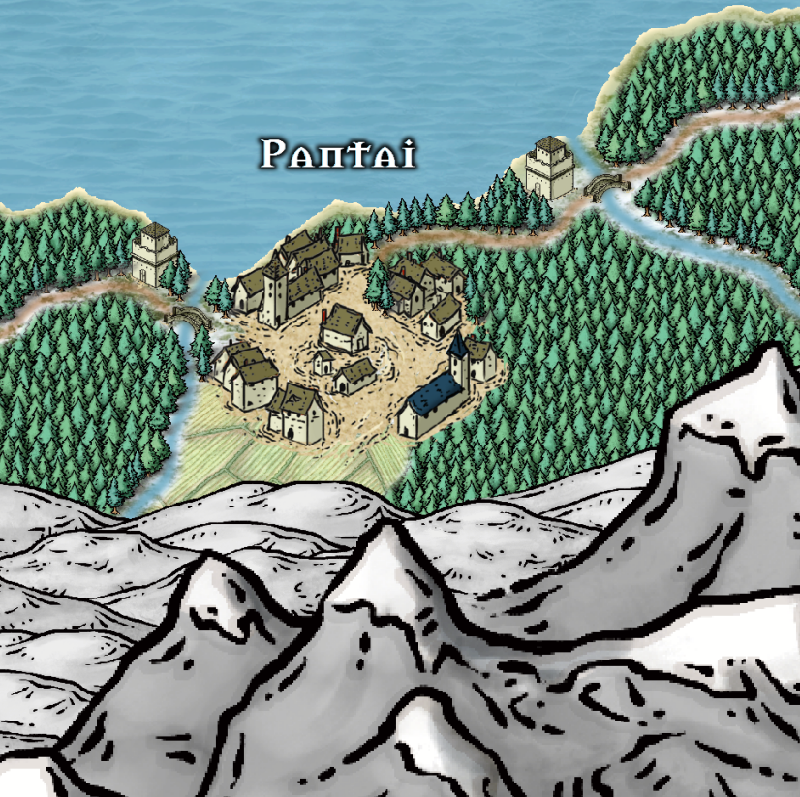 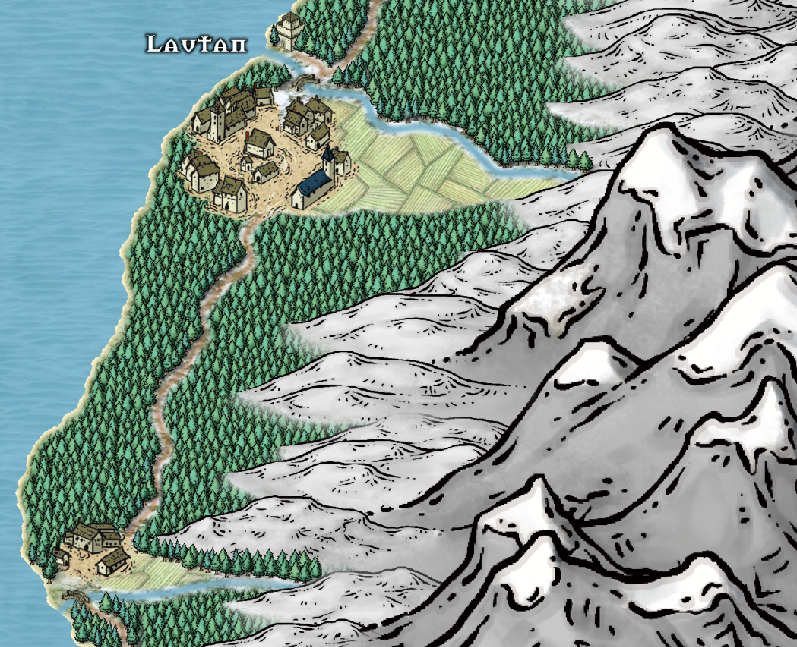 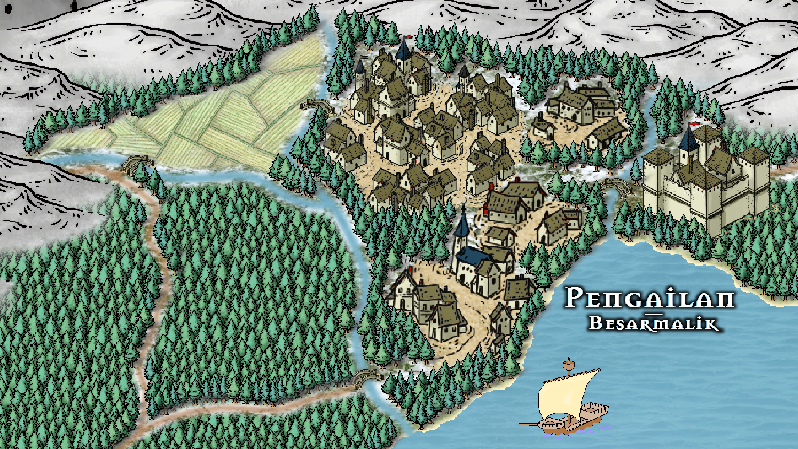