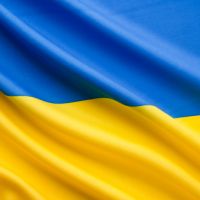 Shessar 🖼️ 33 images Surveyor
September 2015 in Show and Tell
I needed a quick battlemat for this weeks game. Shadows are off a bit and I could have cleaned things up a bit more, but I was in a hurry. Meh....my players will be too involved in the ambush to worry about map discrepancies. 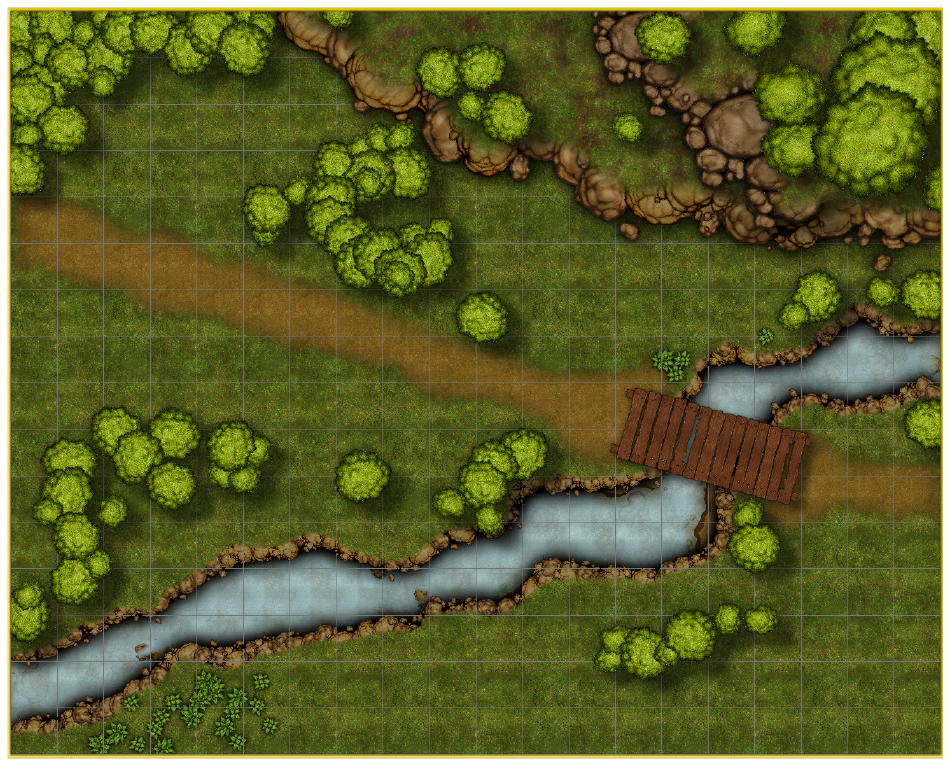