Kier
December 2012 in Show and Tell
I purchased CC3 and some addons about a month back (Awesome program). This is my 1st map. A little old at this point. I did it the 1st week I had the program but never gotten around to posting it here. I have since then been messing around with creating my own symbols.

Was rather pleased with result, but never quite satisfied with the roads, all the default ones I found were too "strict" rigid, and wanted more of a path type, that blended a little with the background. So this was was my 1st attempt. 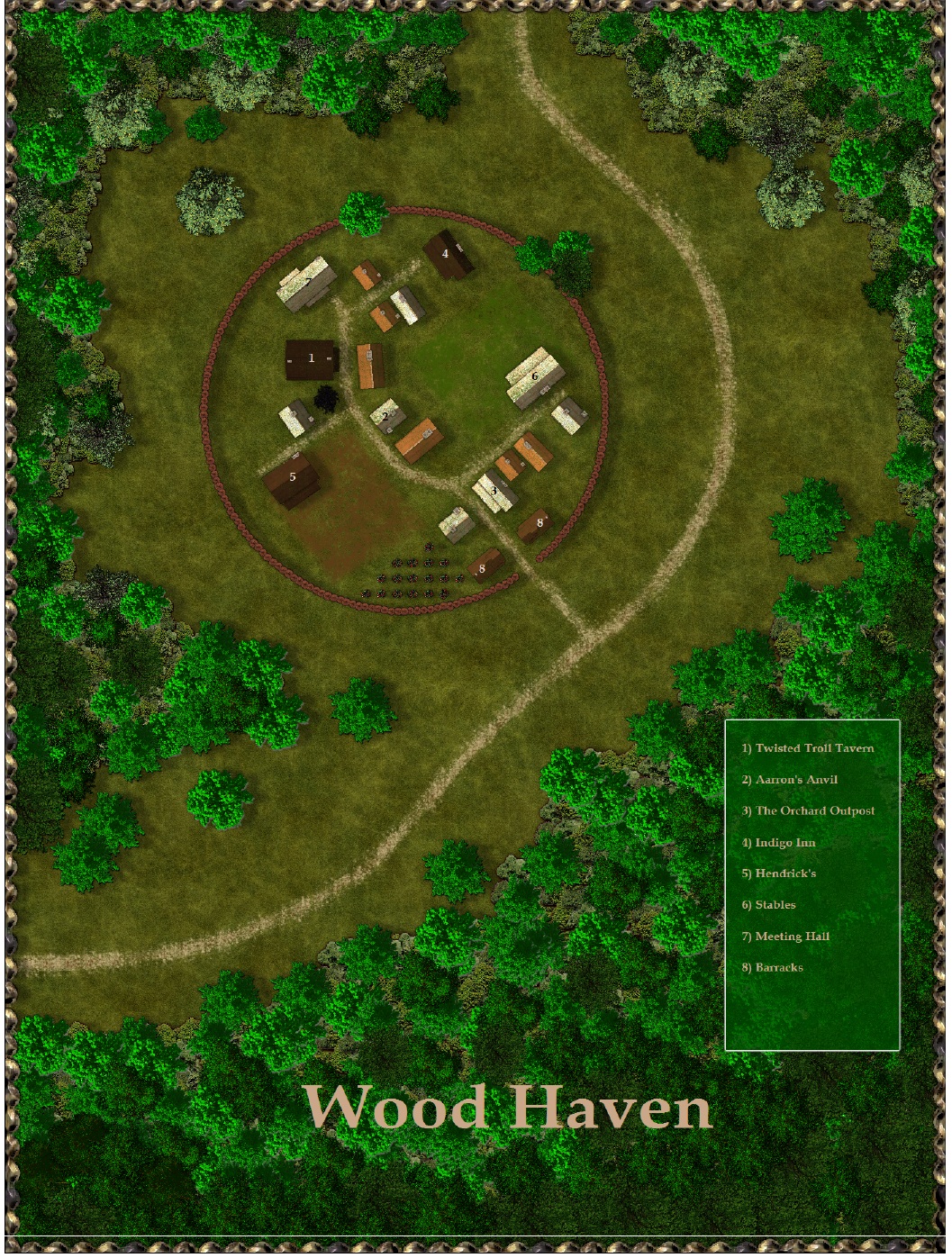