Steve Travis
October 2012 in Show and Tell
I played DSA since 1984 and the discovery of CC3 and DD3 was great help to make fine maps for our roleplaying group. Here are the maps of our next adventure. I will test for the first time the Jon Roberts style. I like his handdrawning design. For the walls I used the castle tools from the annual issue 46, it's great for the doorways.
If someone like I can send the .fcw files or high resolution png's.
Das Herrenhaus, Erdgeschoß.jpg 99.3K
Das Herrenhaus, 1. Untergeschoss.jpg 136.1K
Das Herrenhaus, 2. Untergeschoss.jpg 103.1K
Kaldenberg.jpg 165.2K 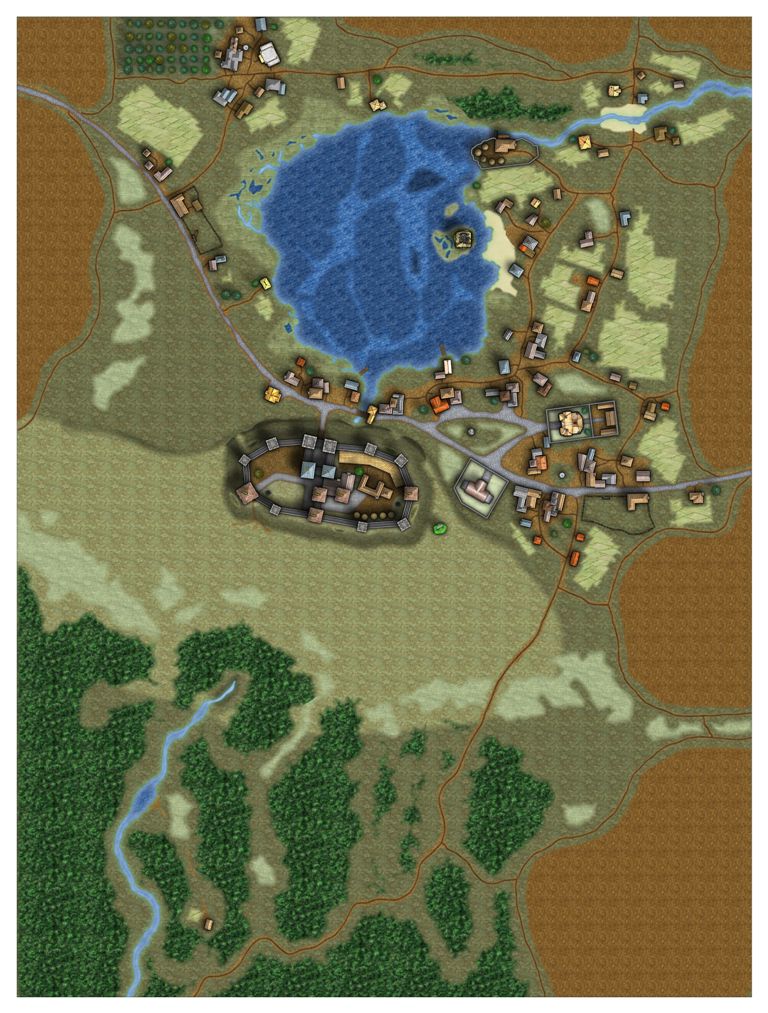