Is this map possible with CC3?

New to CC3 (still) and came across this wonderful map. I would like to use this type of map for my campaigns and was wondering if this type of map is possible with CC3, City Designer, Dungeon Designer, or Fractal Terrains? - the programs I have.
thanks. 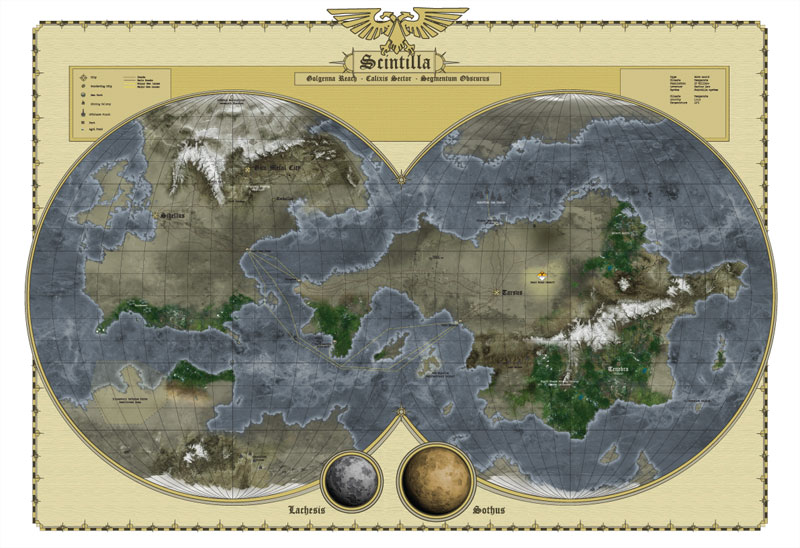